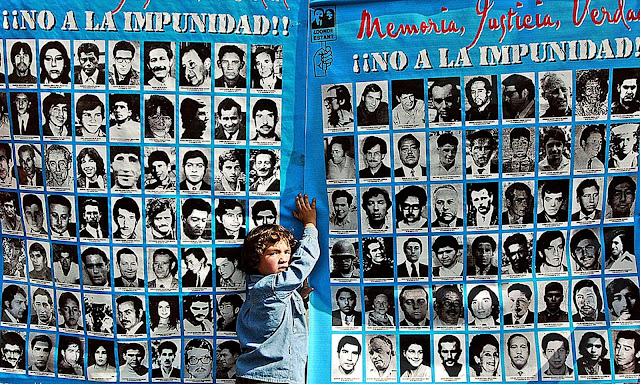 A declassified CIA document shows that the intelligence services of France, the United Kingdom and West Germany discussed how to set up an 'Operation Condor' in Europe. 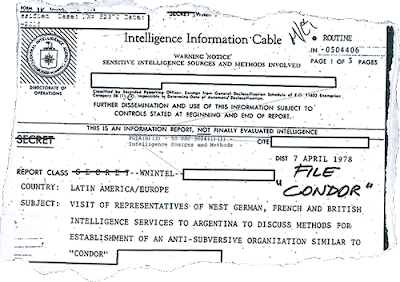 Operation Condor was terrorism planned by the CIA.

Operation Condor resulted in the kidnap, torture and brutal murders of an estimated 80,000 people.

Operation Condor resulted in the the political imprisonment of around half a million people.

Around half of the estimated murders occurred in Argentina.

Representatives of West German, French and British intelligence services visited the Condor organization secretariat in Buenos Aires in 1977 in order to discuss methods for setting up an organization similar to Condor.

Israel took over the “training of local personnel and sales of certain types of advanced military equipment.”

Many innocent Jews were murdered by Operation Condor. 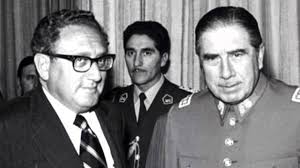 Trump's friend Henry Kissinger was one of the planners of Operation Condor. 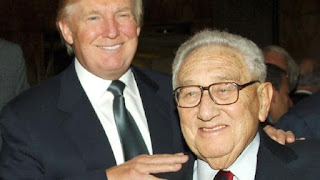 There is a belief that the Trump-Kissinger plan is to make  South America more fascist.

According to historians, Operation Gladio carried out false flag terror attacks, such as the Bologna train bombing in 1980 which killed 85 people. According to the Italian Senate, after its investigation in 2000, the Bologna bombers were "men inside Italian state institutions and ... men linked to the structures of United States intelligence."

The NATO countries appear to have fascist policies, like Trump's friends in South America.

It was the CIA which put the fascist dictatorhips into power in South America. 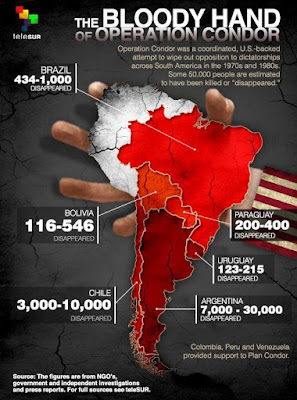 The leaders of the West knew about the 'death flights', where live victims of Operation Condor were thrown out of planes.

French intelligence had taught these and other methods to Argentine military officials.

Our elite rulers are an alliance of Robber Barons, wealthy fascists, wealthy 'Jews', and various mafias. They do not care about the ordinary citizen, whether Jewish or whatever.

Argentina’s Grandmothers of Plaza de Mayo have spent the last several decades looking for the estimated 500 children and babies separated from their disappeared and murdered parents and given to dictatorship-supporting families.

One of those babies - now over 40 years old - was identified on April 9 and is set to be reunited with her father, who survived the dictatorship and has spent the last several decades looking for his lost daughter.

The mother was kidnapped while pregnant, allowed to give birth to the baby and killed immediately afterwards.