Donald trump is said to be a Freemason.

Freemasonry is said to be a Jewish institution. 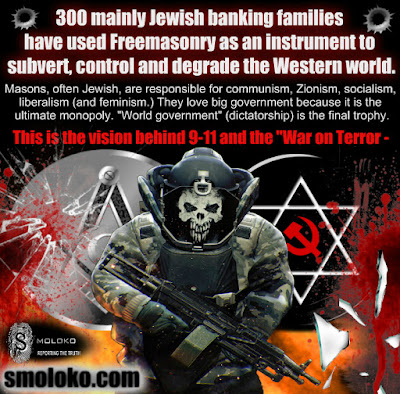 "One of the fundamental symbols of Masonry is the Temple of Solomon and the Second Temple, which also figured as the central part of the Jewish religion. 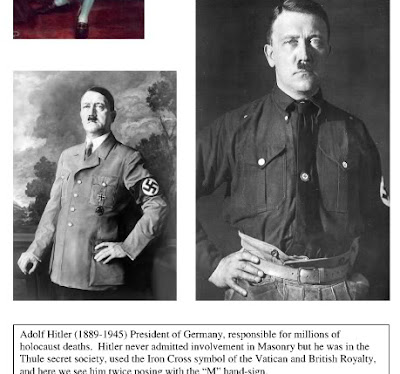 Freemasonry put the Nazis into power in Germany.

The Prussian Masonic lodges in Germany built up the Nazi party.

Hitler did not ban these lodges.

The Swastika is a symbol used in high Masonic Degrees today; apparently it is the ancient "Furthore" Rune Script for the letter "G", the most important and universal symbol in Freemasonry.

"Nazis were Against Freemasonry" - Masonic Ruse

Hitler and his Nazis were essentially Jewish. 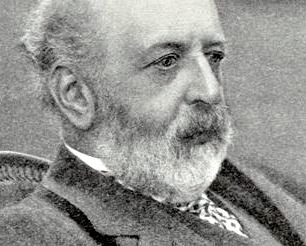 Freemasonry is said to be used to start wars.

The Rothschilds are Freemasons

Churchill was part of this Rothschild cabal that is said to have deliberately started World War I.


According to The Occult Conspiracy by Michael Howard. (The Biggest Secret - Chapter 11):

"French and Grand Orient Freemasons (met) at the Hotel St Jerome in Toulouse in January 1914 to arrange the assassination in Sarajevo..."

At the Haut de la Garenne children's care, on the island of Jersey, 'the Fatman', Wilfred Krichefski, raped young boys.

Haut de la Garenne was a place of torture and murder.

Senator Wilfred Krichefski  was the President of Jersey's Jewish community and he was a top Freemason.

Prince Charles and 'The Fatman'

A boy who had been repeatedly raped by Krichefski eventually told hospital doctors about the abuse.

The boy was immediately 'sectioned' and taken to St Saviour's Hospital, where he was told to forget about what he had said.

Senator Wilfred Krichefski carried out the attack with another man known as 'The Old Posh Gent'.

In a 2008 police statement, the victim said he was taken by a member of staff who said: "I have a boy for you, sir."

Krichefski said to the child victim that he was "wicked and no-one really cares for you".

On Jersey, Senator Wilfred Krichefski served as president of the Defence committee with responsibility for the police

Senator Wilfred Krichefski was awarded an OBE by the Queen in 1958.

Reportedly, the Tribunal's own top lawyer, Gerard Elias QC, appointed by the government, 'is a freemason'.

"Keith Harding, former membership secretary of the UK's Paedophile Information Exchange (Pie) was made Worshipful Master of the Mercurius Lodge in Cheltenham, Gloucestershire, in 2011. 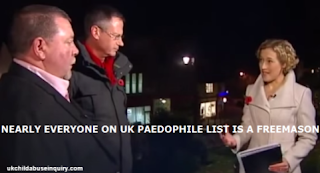 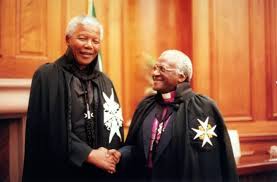 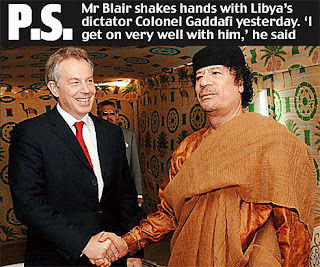 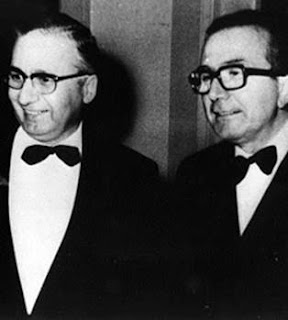 Licio Gelli and Italian Prime Minister Giulio Andreotti. Gelli is linked to Kissinger, the Rockefellers and the Rothschilds. Gelli's P2 masonic lodge had top security chiefs and politicians as its members. The CIA used P2 to control Italy.
P2 AND THE USA
Licio Gelli  was the Puppet Master of the masonic lodge P2 which carried out false flag terrorism. 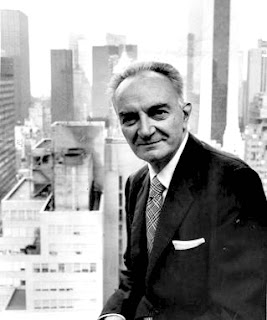 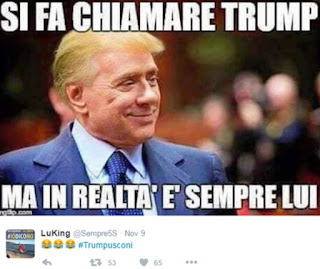 In 1956, Allen Dulles, the boss of the CIA, set up Operation Gladio.

Michele Sindona, the treasurer of P2, worked for the CIA and the Mafia.