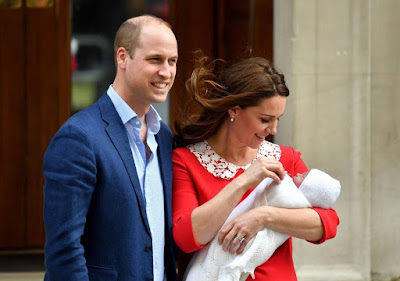 Prince William has a THIRD CHILD.

Prince Andrew, Duke of York, is the third child of Queen Elizabeth.

Prince Andrew has been linked to  Jeffrey Epstein who is linked to child abuse rings. 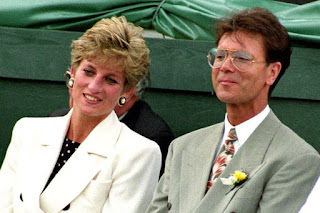 Diana, Princess of Wales, was the third of the (surviving) children of Frances Ruth Roche.

She is alleged to have been murdered because she knew too much about child abuse rings. 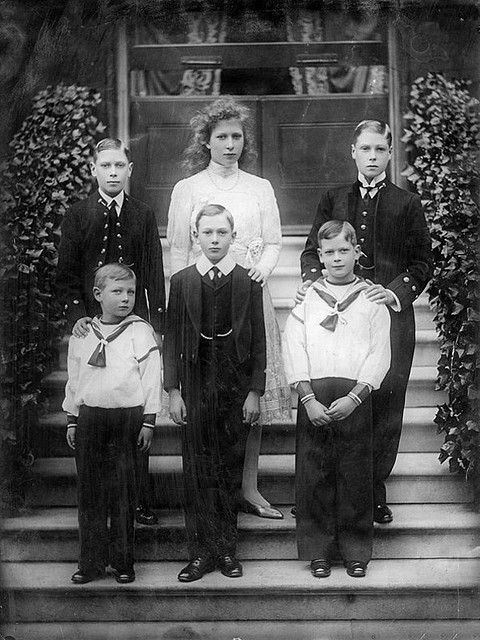 Mary, Princess Royal, Countess of Harewood. She was the third child of King George V.

At the age of 24 she married Viscount Lascelles, the 6th Earl of Harewood, aged 39, who was said to have proposed marriage to her only for a bet.

Their elder son was George Lascelles who married Marion Stein.

Stein went on to marry the gay politician Jeremy Thorpe. 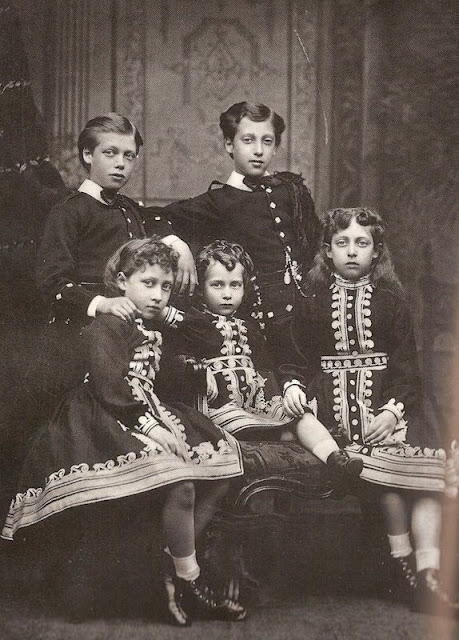 Louise, Princess Royal and Duchess of Fife, was the third child of King Edward VII .

Louise became the Duchess of Fife after marrying 'an obscure Scottish aristocrat', the Earl of Fife.

At the age of 34, while sailing with her family to Egypt, Louise was shipwrecked off the coast of Morocco.

All aboard were rescued, but her husband died soon afterwards from pleurisy. 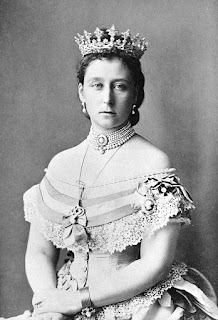 Princess Alice was the third child of Queen Victoria.

Both daughters, Alexandra and Elizabeth, were murdered in 1918 by the Bolsheviks. 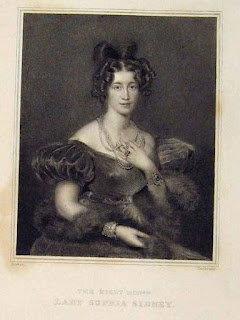 Sophia was the third child of King William IV.

Her mother was the Anglo-Irish actress Dorothea Jordan.

Dorothea Jordan died in poverty when her daughter was 19.

Sophia died in childbirth at the age of  36. 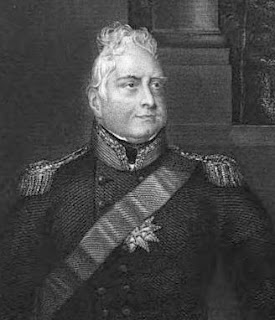 William IV was the third child of the 'mad' George III.

William had many mistresses and many illegitimate children.