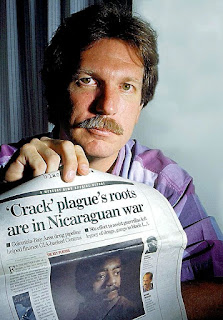 Gary Webb linked the CIA to the drugs trade in Los Angeles.

Is MI5 linked to the violent drugs gangs in London?

Was a major drug smuggler, the multi-millionaire Ayhan Kurt, an agent of MI5? 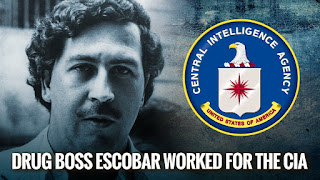 Reporter Gary Webb wrote that the CIA helped finance its covert war against Nicaragua's leftist government through sales of cocaine in Los Angeles.

The CIA, Contras, Gangs, and Crack 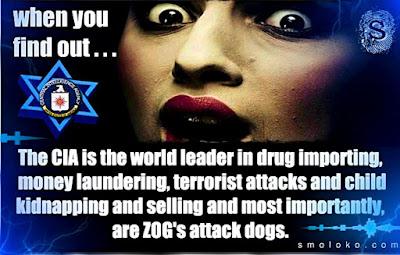 "There has been a sharp increase in the number of UK police officers dealing heroin, cocaine and amphetamines..."

The shocking truth about police corruption in Britain | The Spectator 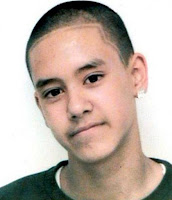 
"Drug gangs are fuelling the rising tide of violent crime in London, a Labour MP has claimed.

"MP David Lammy said political leaders were doing nothing about it.

The Metropolitan (London) Police is investigating more than 50 suspected murders in London during the first 4 months of 2018. 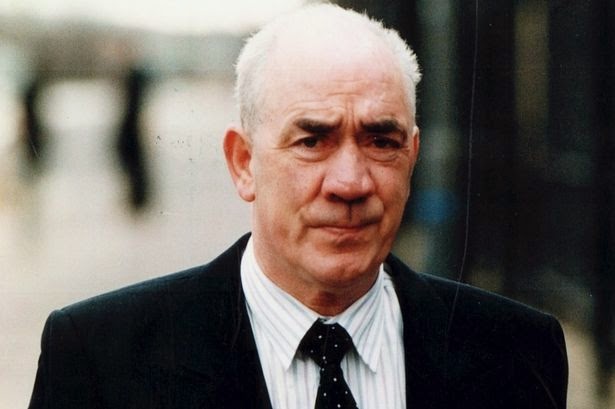 The security services are said to be linked to drugs gangs and the child abuse rings.

In 2003 two Dutch magazines published long and detailed stories about Joris Demmink abusing under-aged prostitutes in a public park in the south of the country (city of Eindhoven).

Lockerbie was about heroin.

In 1994, in Holland, it became clear that police and government officials had been involved in bringing drugs into the country and selling them to the public (The IRT affair).

Chronology of the Netherlands

The Dutch parliament's Kalsbeek Commission 'investigated the import of cocaine into Holland with the complicity of corrupt customs officials, civil servants and police officers - members of the Interregionaal Rechercheteams (IRT) set up in 1987 to work alongside the DEA and the US Department of Justice'.

The IRT operation was suspended in December 1993 after a Haarlem-based senior officer, Klaas Langedoen, and his deputy, Van Vondel, were accused of perjury.

Gonsalves was alleged to have been one of the officials involved in the IRT business.

In 1994 Gonsalves was appointed Attorney General for serious, organized crime.

In 1995, Mink K, an alleged member of the Delta cartel, a Dutch organized crime syndicate, was convicted of weapons possession and cocaine trafficking.

He was released on appeal, due to a legal technicality.

Mink K was said to be 'managed' by a senior US Drug Enforcement Agency (DEA)officer, Robert Nieves.

Nieves had links to Iran-Contra.