In the above video, JOHN SMYTH speaks out against pornography.

Smyth acted for Mary Whitehouse, the public morals campaigner, in some of her most-high profile court cases.

John Smyth is reportedly a sadistic abuser of boys. 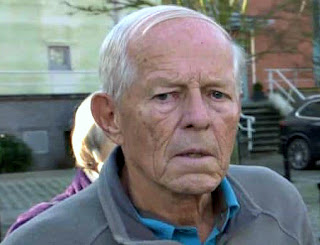 John Smyth QC is alleged to have carried out a series of brutal assaults on boys at summer camps in, the UK, in the 1970s. 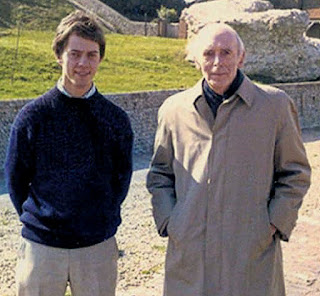 The Archbishop of Canterbury Justin Welby has issued an 'unreserved and unequivocal' apology after being linked to John Smyth.

Welby has admitting he had worked at the holiday camps at which teenage boys were groomed for abuse.

Welby says that the Church 'failed terribly' by not reporting John Smyth QC, the head of the Christian charity, the Iwerne Trust, that ran the summer camps, to police.

sado-masochistic attacks in the late Seventies.

Welby admits that he was friends with Smyth during the late Seventies, when he worked as a dormitory officer at the camps.

Welby admits that he has kept in 'occasional' contact with Smyth since. 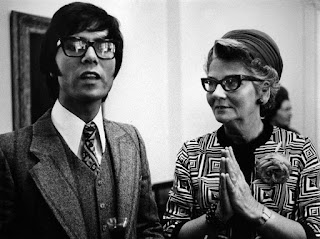 Smyth is accused of recruiting 22 boys into a cult.

In this cult, the boys were beaten with a garden cane.

The beatings took place in a shed in the garden of Smyth's Winchester home.

The boys were left with lasting scars.

The beatings were revealed to the Iwerne Trust in 1982, when one boy attempted suicide.

The Iwerne Trust commissioned a report into the allegations, which was carried out by Mark Ruston, a vicar who was a friend of Welby.

However, neither the Iwerne Trust nor Winchester College, a number of whose pupils were attacked, reported Smyth to the police.

Smyth was allowed to leave the UK.

Welby says that he was made aware of the allegations against Smyth in 2013 when police eventually became involved.

In 1978, Welby left England to work in Paris for an oil company. 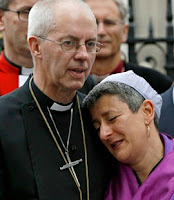 The Archbishop of Canterbury, Justin Welby, has been saying that ISIS is like King Herod.

Perhaps he means that both are Jewish.

The Archbishop of Canterbury, Justin Welby, has Jewish roots.

One of his cousins is a rabbi.

'My Cousin The Rabbi'.

Justin Welby has said that he "only learned as an adult that his father was Jewish."

John Kerry claimed to be an Irish Catholic but then "discovered as an adult his father was also a Jew, one linked to the CIA."

Justin Welby "has a secret past smuggling in cold war Europe, briefing US state department officials on rebels in the Niger Delta and chatting to the future head of MI6 in Baghdad."

Howard Jacobson once wrote: "I stopped watching Who Do You Think You Are? once it became apparent that every episode was going to end with some scion of an ancient Roman Catholic dynasty weeping buckets outside Auschwitz over the fate of his great-aunt Yetta."

Fanny, the daughter of Bernard's brother Anton, married Ernest Josephthal, son of the founder of the New York banking dynasty.


It contained a long account of sex and sadism in a boys' boarding school: