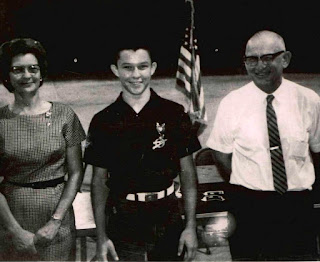 Jeff Sessions was active in Boy Scouts and youth activities at the Camden Methodist Church. 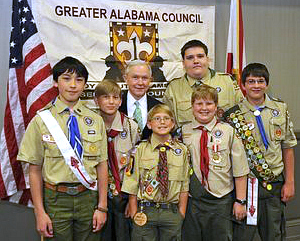 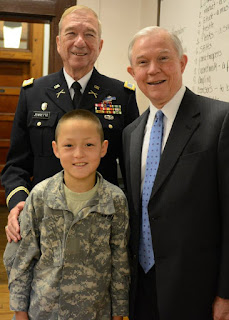 4. Provided formal support for a local sheriff's use of chain gangs.

Jeff Sessions, who is worth $6 million.

Jeff Sessions (above) has been accused of being friends with the KKK and some have suspected him of being gay. 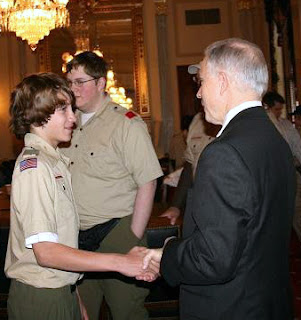 In 2005, Sessions spoke at a rally in Washington, D.C. in favour of the War in Iraq.
Sessions voted YES on enlarging NATO to include Eastern Europe. 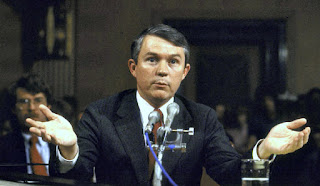 Jeff Sessions (above) is the junior United States Senator from Alabama. 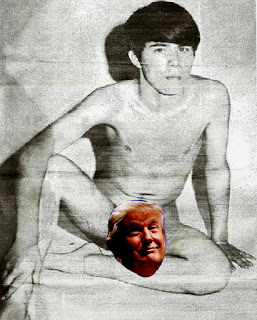 Bill Pryor was the Attorney General of the State of Alabama from 1997 to 2004.

"The photo portrayed a young man stark naked and in a state of sexual arousal...

"The prominent Alabama Republican Rob Riley has filed a lawsuit against Shuler and his wife ... over Legal Schnauzer reports that Riley had an extramarital affair with lobbyist Liberty Duke." 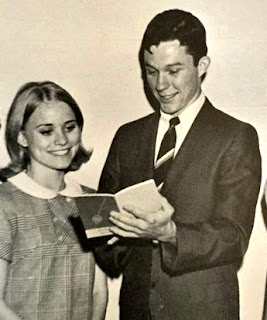