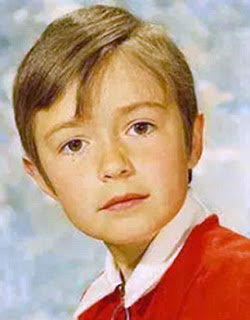 
As a child, Anneke Lucas was used as a sex slave by a child abuse ring.

The boss of this child abuse network was a Belgian cabinet minister.

Viscount Etienne Davignon who has been director of Kissinger Associates and good friend of Henry Kissinger, vice-president of the European Commission, and honorary chairman of Bilderberg. Reportedly, a witness has named him as a child abuser.

The Dutroux Affair is the name given to the events surrounding the organised child abuse of children in the 1980s and 1990s in Belgium.

In Belgium, Member of Parliament Laurent Louis publicised a list of all the people ALLEGEDLY involved in the Dutroux affair. 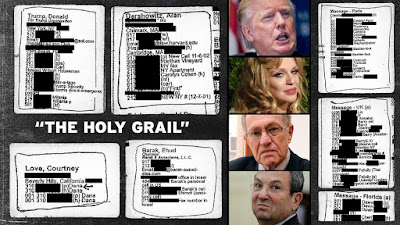 "I was used for an S&M show, on a low stage, chained up with an iron dog collar, and made to eat human feces."

Boys and girls were tortured and murdered by the child abuse ring. 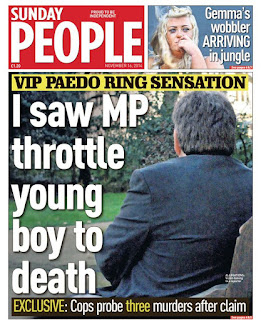 "I was first taken to the paedophile ring when I was six by a woman who worked as a cleaning lady for my mother.

"She and her husband took me away for a weekend to babysit me and it was her husband who took me to the paedophile ring.

"Later on, my mother got involved and then she started to take me herself.

"My mother was never really a mother. She was a very sick woman and a psychopath." 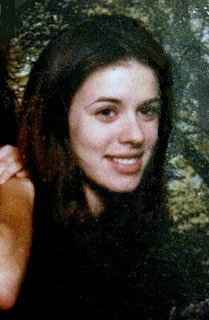 Katie Johnson who claims she was raped by Donald Trump when she was aged 13.

When Anneke reached the age of 11, it was decided that she was to be killed.

She says: "I was strapped to a butcher's block that was black with all the blood of children that had come before me.

"One man was forcing five young children to harm me. It was part of their indoctrination."

However Anneke was saved when one of her abusers made a deal with the politician in charge of the child abuse network while she was tortured.

Reportedly, certain members of the worldwide elite are involved in child abuse. bohemian-grove-child-sacrifice

Anneke went to work for the politician in exchange for her being spared.

The man who tortured her was one of the defendants in the 1996 Dutroux case. 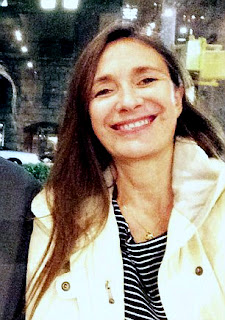 Anneke eventually left Belgium in the 1980s and moved to London, Paris and LA before settling in New York 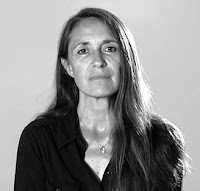 The Belgian police reportedly helped to kidnap children for the Dutroux network.

A spokesman for the Federal Police in Belgium says they are unable to comment on Anneke Lucas's claims.

According to an article by OSWALD LEWINTER, at Conspiracy Planet:

"The discovery of computer discs at Dutroux's house, in 1996, "unraveled an international pedophile ring involving Belgium, the Netherlands, Portugal, the U.S., Great Britain, Japan and the United Nations and its agencies..."

"Among the names that Cools had promised to present evidence on were Dick Cheney ... and Donald Rumsfeld ..."

Above, we see the suspect in the Madeleine McCann disappearance (left) and Dutroux' accomplice Lelievre (right). 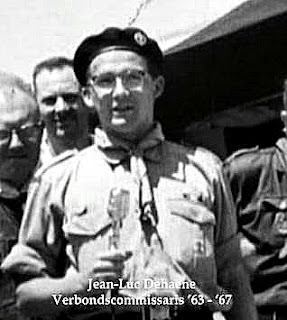 Above, we see Paul Bonacci in front of the ranch where, reportedly, Johnny Gosch, and other boys were held captive.

Paul Bonacci said that, as a child, he was kidnapped by the US military, tortured and subjected to sex abuse and mind control.

Children were tortured and murdered on the island of Jersey (above). 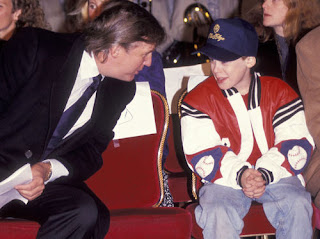