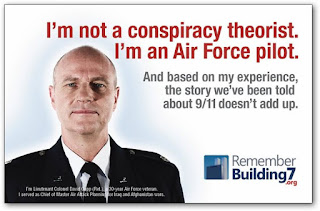 Saudi legal expert Katib Al-Shammari, writing in the London-based Saudi daily Al-Hayat on 28 April 2016, stated that the U.S. carried out the 9/11 attacks.

"The U.S. created, in public opinion, an obscure enemy – terrorism – which became what American presidents blamed for all their mistakes," Shammari wrote.

Excerpts of the article were translated from Arabic by the Middle East Media Research Institute. 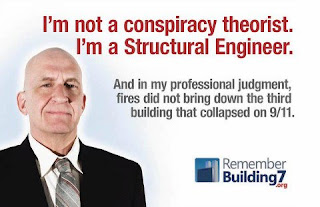 Shammari said there's 'proof' that the U.S. government carried out 9/11.

Shammari said, "Proof of this is the sequence of continuous explosions that dramatically ripped through both buildings.

"Expert structural engineers demolished them with explosives, while the planes crashing only gave the green light for the detonation – they were not the reason for the collapse."

He said the U.S. used 9/11 to "launch a new age of global armament" and charged "the nature of the U.S. is that it cannot exist without an enemy."

After World War II, he wrote, the U.S. created the Cold War, then, when it ended, "began to see Muslims as their new enemy." 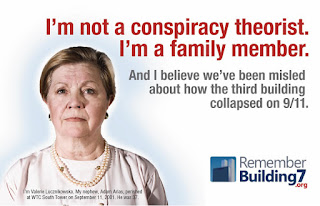