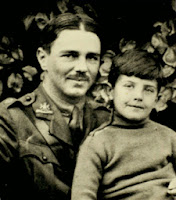 He died in the trenches during World War I.

He was, like so many famous soldiers, a pedophile. 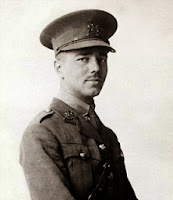 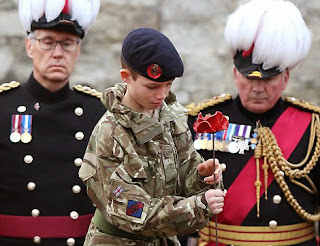