Tony Abbott is the Prime Minister of Australia.

He is a strong supporter of Israel.

He is a puppet of the USA and Israel. After graduating, Abbott trained as a Roman Catholic seminarian.

In 2005, Abbott was holidaying with his family in Bali when the Bali bombings occurred.

Was this a coincidence?

Prime Minister Tony Abbott has declared supporters of Scottish independence are not "friends of freedom" or "friends of justice" in an interview with a British newspaper.

Chinese premier Li Keqiang, during a visit to London in June 2014, said he wanted a "strong, prosperous and united United Kingdom".

LETTER FROM M F CORALL, AGED 98. (bottom of this page)


According to Jim Dean, the managing editor of Veterans Today:

Australia is a Mossad base

1. The Australian authorities "have been letting Israeli Intel recruit Aussies, both to recruit other spies amongst the many foreigners living there, but also to do the domestic spying operations against Australians."

2. An AIPAC operative lectured students on "how they were going to stop Israel divestment resolutions on campuses, by taking over the student governments..."

3. Mossad "spends years infiltrating and gaining influence in all major parties so no matter who is in power they have their hooks in deep with both."

They use money and blackmail.

Mark Dreyfus, whose father came to Australia as a refugee from Nazi Germany.
4. Australia's Attorney General has been the Zionist Mark Dreyfus.

They want to be able to block investigations into Israeli espionage.

Much of the corrupt campaign funding money comes from industrial espionage.

5. "They never catch any Israeli spies or break up any networks in Australia because they aren’t really trying to...

"The biggest secret these infiltrated countries have is they don’t have any security, because it has been sold to a third party."

6. "Attorney General Dreyfus refused an investigation of his own department, which would of course include their intelligence service’s handling of Prisoner-X...

"Independent media has tied Zygier into not only the Dubai assassination passport fraud but other terrorist operations...

7. Haaretz's defense analyst, Amir Oren, reported that Zygier had told an Israeli friend, a special forces soldier, that he had killed a boy and girl in Lebanon while providing security for an Israeli covert operation in Lebanon.

"This incident caused him to leave the army and he was hospitalized with trauma for a month afterward.

"Zygier came back to Australia after that to go to school, and the Mossad had him on board watching and recruiting foreign students...

"'New Matilda (online magazine) spoke to a former senior Australian ambassador who said that ASIO (Australian Security Intelligence Organisation) and ASIS (Australian Secret Intelligence Service) work hand in glove with the Israeli government, including the assistance of grooming potential spies on Australian soil at universities such as Monash in Melbourne and military academies like Duntroon.

"'Australia long ago outsourced much of its military and intelligence, as well as foreign affairs sovereignty, to Israel and America.'"

"Canada is in worse shape than Australia in this regard, but both are Mossad bases for Israel’s extensive international espionage..."

The Pentagon backed the Indonesian military's killers in East Timor.

Mervyn Jenkins, an Australian spook, knew too much about the bad guys in Washington.

Was he murdered to shut him up?

In 1999, the East Timorese voted to be independent of Indonesia.

Angered by this, the Indonesian military then carried out mass murders in East Timor.

When US Admiral Blair met Indonesia's General Wiranto he reassured Wiranto of US support for the Indonesian armed forces.

Bar Mitzvah in Surabaya, Indonesia. "The Dutch East Indies Company's main financiers were Jews (Isaac le Maire) and the majority of the executives were Jews."

The following is an extract from an article by Arlene Tyner, July 2001:

On June 13, 1999, in the Washington suburb of Arlington, Virginia, Mervyn Jenkins, the North American attache for the Australian Defence Intelligence Organization (DIO) was found hanged in the backyard of his home a week before the Jenkins family planned to return to Australia.

Jenkins, an expert in covert action and electronic warfare, had been posted in Washington for a three-year assignment.

He had been stressed by bureaucratic infighting between two Australian intelligence agencies over which documents could be shared with the CIA and the DIA.

But would this happily married father of three sons take his own life on his 48th birthday?

His diary showed detailed plans for his life in Australia 10 weeks into the future.

The USA, Indonesia and Australia are interested in East Timor's oil.

Not satisfied with the results (the Blunn Report), Jenkins' wife filed a lawsuit against the government.

Both his wife and mother appeared on the ABC broadcast, a transcript of which is posted online. (25)

Betty Daly-King believes Jenkins was murdered to prevent him returning home with knowledge that the Pentagon didn't want him to bring back to Australia...

According to the official story laid out by "Four Corners," Jenkins was caught in the crossfire between U.S. and Australian intelligence agencies over the issue of intelligence sharing.

Influential Australian organizations such as the Returned Servicemen's League have historically sympathized with the East Timorese because so many had risked their lives to save Australians during World War II, she explains, and people-to-people relationships have been maintained ever since. (26)

"The USA would do anything to appease Indonesia to keep accessthrough their straits to get to and from Saudi's oil," she wrote to me.

"They were not amused at Australia being in the forefront of restoring East Timor against perceived Indonesia and USA interests! All that lovely East Timor offshore oil, too." 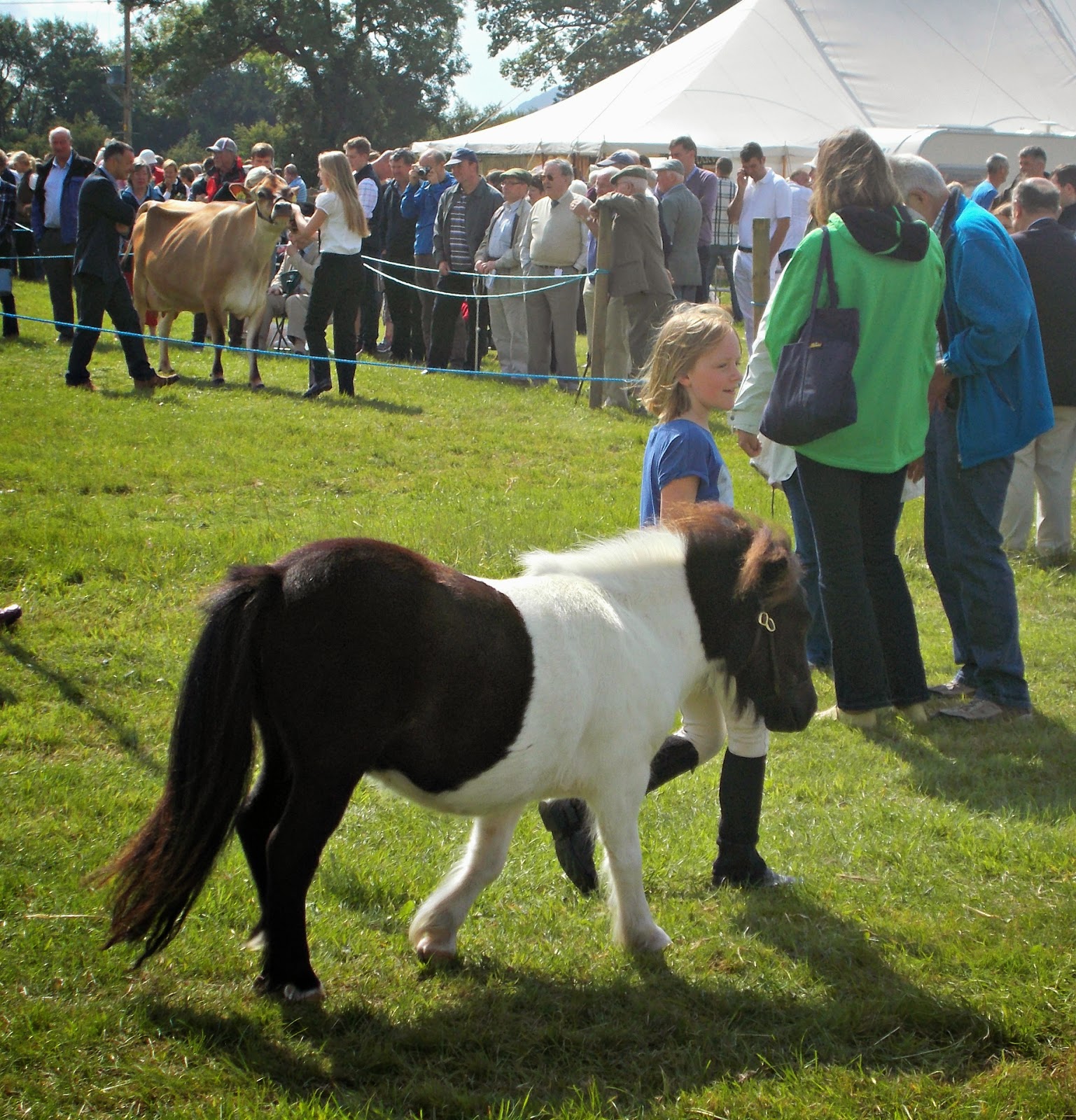 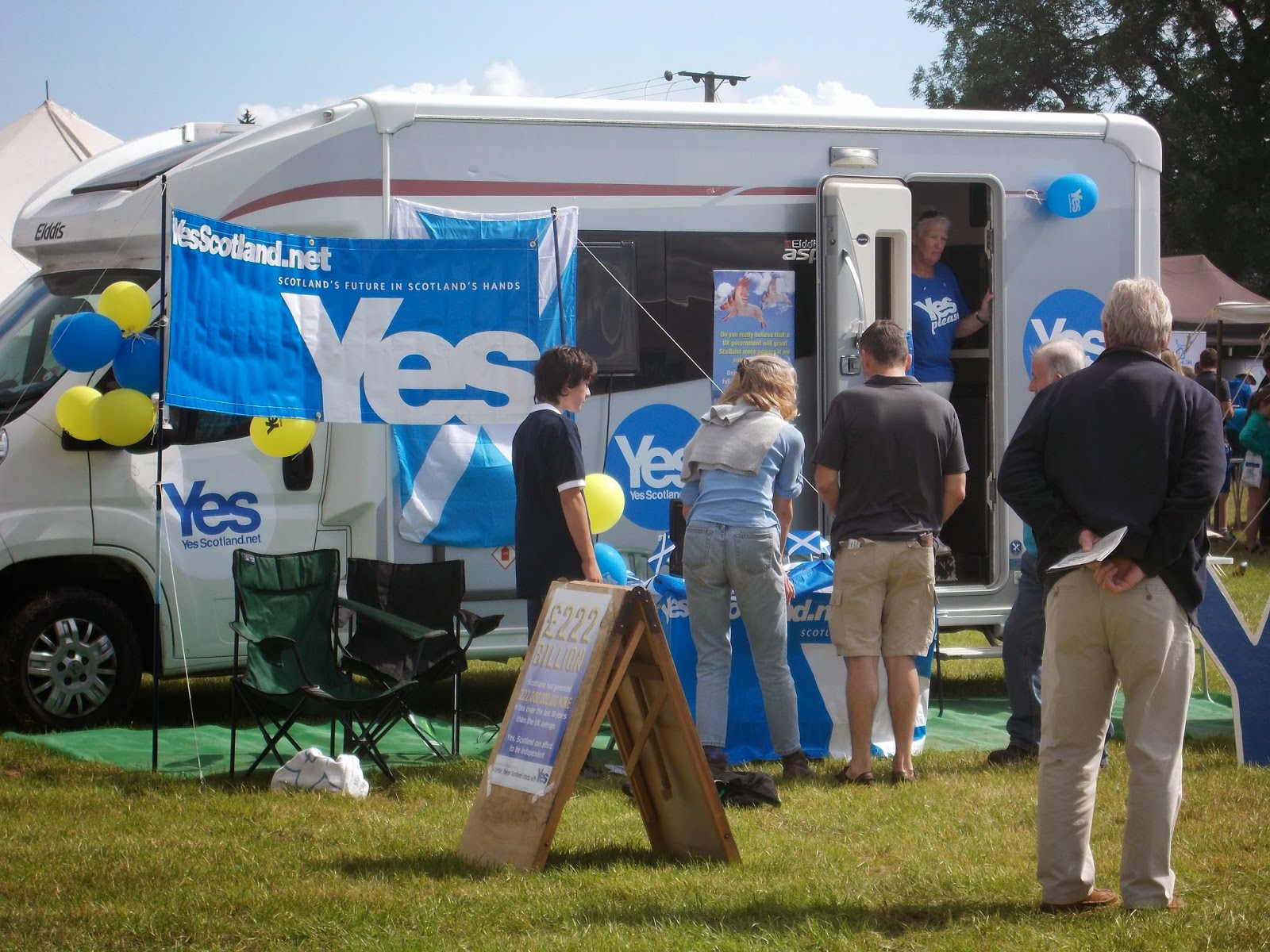 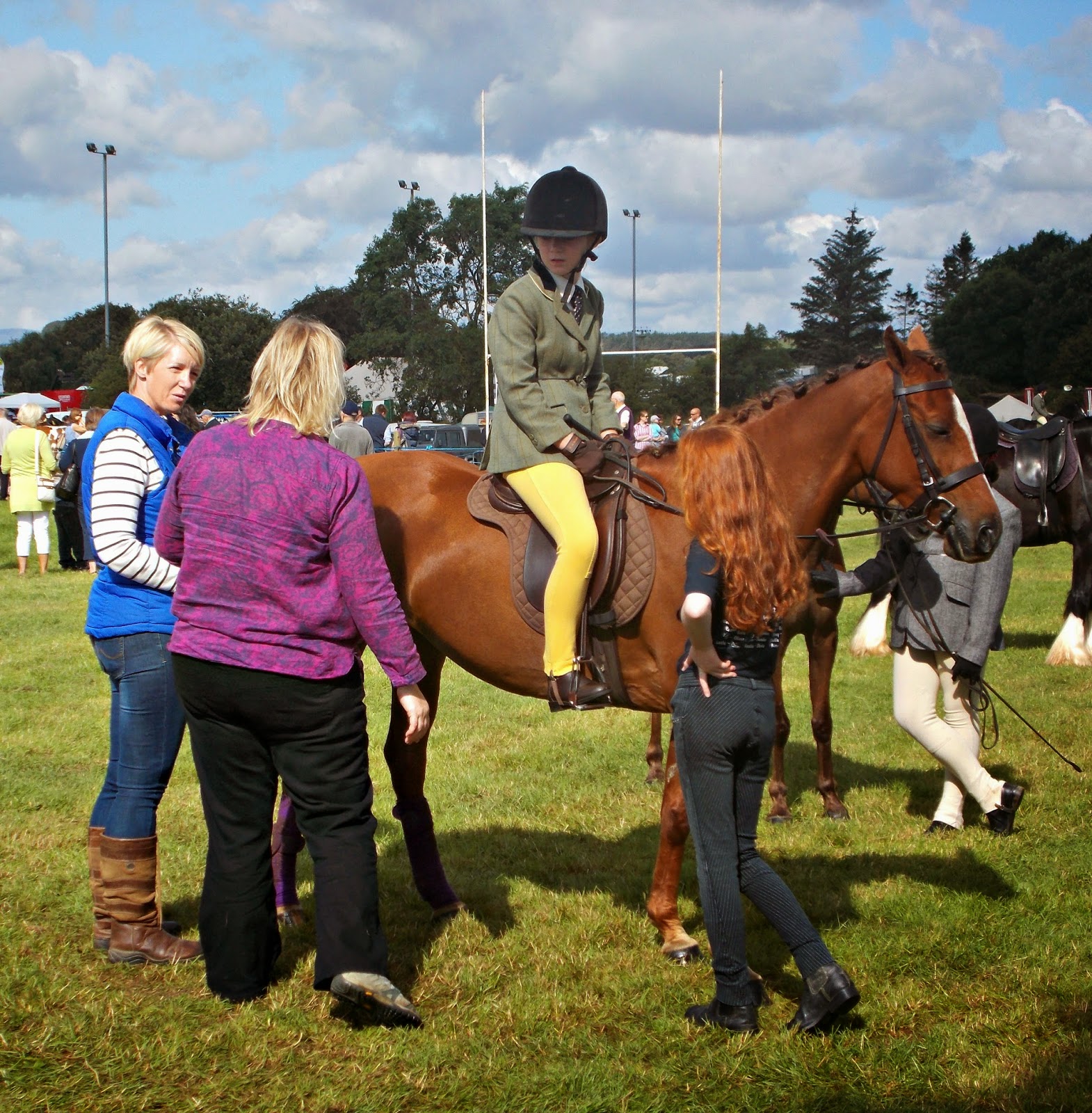