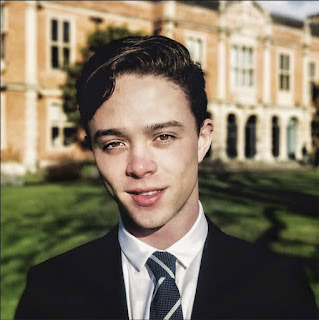 'Nicholas Elliott recommended to MI6 that Philby should be awarded the CMG, the order of St Michael and St George, the sixth most prestigious award in the British honours system, awarded to men and women who render extraordinary or important non-military service in a foreign country."

Elliott suggested that he should write an obituary saying: "My lips have hitherto been sealed but I can now reveal that Philby was one of the bravest men I have ever known." The intention was to suggest that Philby was not a valiant Soviet double agent, but a heroic British triple agent.

However, MI6 turned the idea down. Maybe because they believed that the British public would no longer be fooled by old-style deception operations. (54)'