The Trump regime hired an Israeli spy firm to carry out 'dirty ops' on the Iran nuclear deal.

In May 2017, the Trump regime contacted Israeli private investigators to 'get dirt' on Ben Rhodes and Colin Kahl, who helped negotiate the Iran deal.

Operatives from the Israeli intelligence firm Black Cube used false identities to track and dig up dirt - even sexual blackmail material - on Obama officials behind the Iran deal. 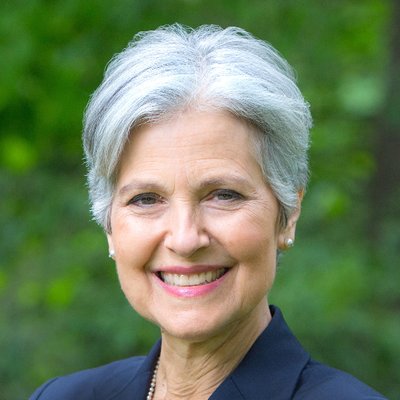 
Let's get this straight: Israel accused Iran of

having a secret nuclear weapons program.

Iran complies with all treaties and inspections.

Israel complies with none.