"Information on the case of Alexandre Bissonnette remains tightly controlled and slightly…awry.

(“At the suspect’s court appearance on February 21, 2017, the judge ordered a publication ban”).

"There’s restricted release of any police evidence or the results and extent of any investigations into Quebec City’s Mosque murder of six Muslim worshippers this past January 29th."

On Hiding Truth in Canada

"A Roman Catholic bishop in Indonesia has resigned following reports that he had a mistress and siphoned off more than $100,000 in church funds." 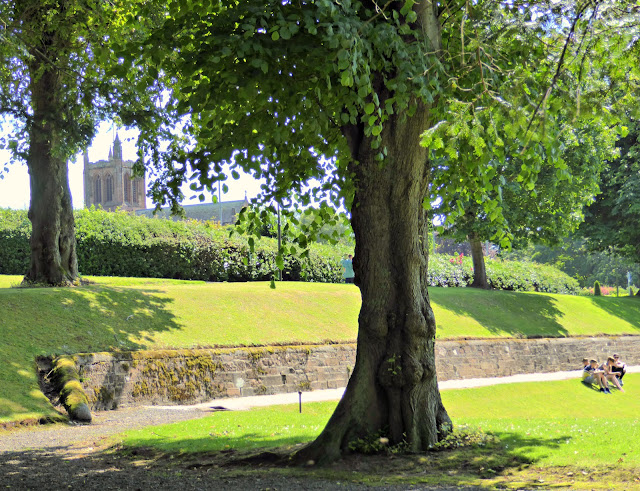 Dumfries - Queen of the South

Dumfries has been identified as the happiest place to live in Scotland.

The Dumfries and Galloway town came in at 15 in a list compiled as Rightmove’s annual “happy at home” index.

Lee LaHaye, now deceased, was the former Chief Financial Officer for the Concerned Women for America.