ISLAMISTS BACKED BY US 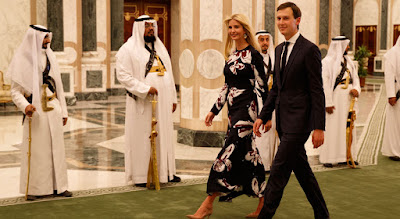 The top Zionists are in bed with the top Islamists.

The UK government has refused to release a report into Saudi Arabia's funding of Islamist extremism in the UK.

Someone has to pay for the false flag attacks carried out by 'Islamists'. 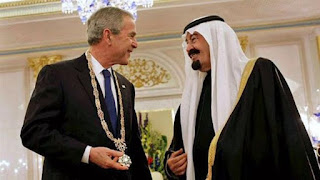 The Powers-That-Be have always used fundamentalism as a tool to keep themselves in power. 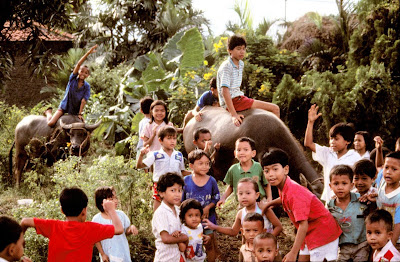 The American journalist Michael Vatikiotis, in his new book Blood and Silk: Power and Conflict in Modern Southeast Asia, points out that religious extremism is growing in Southeast Asia. 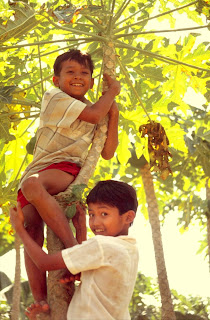 Southeast Asia has long been associated with "kindness to strangers, humour, inclusiveness and flexibility."

But, the Powers-That-Be want Southeast asia to be peopled by easy to control fundamentalists.

Hence we have Trump's friends financing the ISIS-linked Islamic Defenders Front in Indonesia. 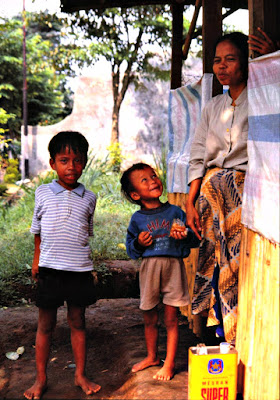 Vatikiotis gives 3 reasons for the spread of fundamentalism in Southeast Asia:

However, Vatikiotis fails to mention that the CIA and its friends are the people who are trying to destabilise and control Southeast Asia.

The top Islamists in Indonesia are said to be a bunch of fakes controlled with the help of bribery and child abuse rings. 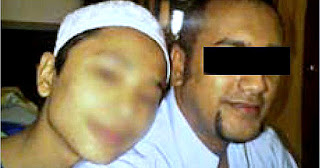