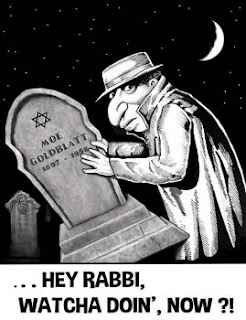 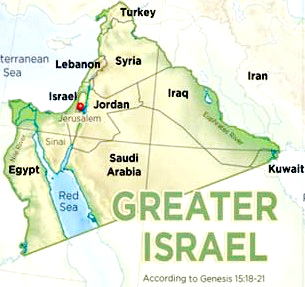 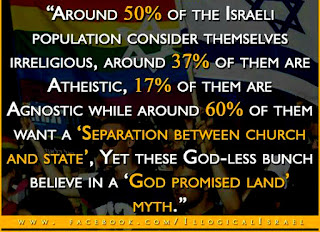 Total Immigration to Israel
Posted by Anon at 00:20