THE BILLIONAIRES COULD END WORLD POVERTY 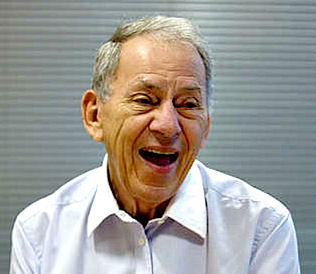 In Swaziland, it would cost $85 million per year to reduce the poverty rate from 41% to 0%.

Could a Few Billionaires Close the World's Poverty Gap?

Kirsh is the largest shareholder in, and is a director of, Magal Security Systems.

Magal Security Systems is the main supplier of electronic fences for the illegal security fence project in the West Bank.


"A trust linked to Nathan Kirsh has bought their fourth unit in the Trump International Hotel & Tower, paying nearly $6.5 million for an apartment adjacent to one they already own."
Trump Tower 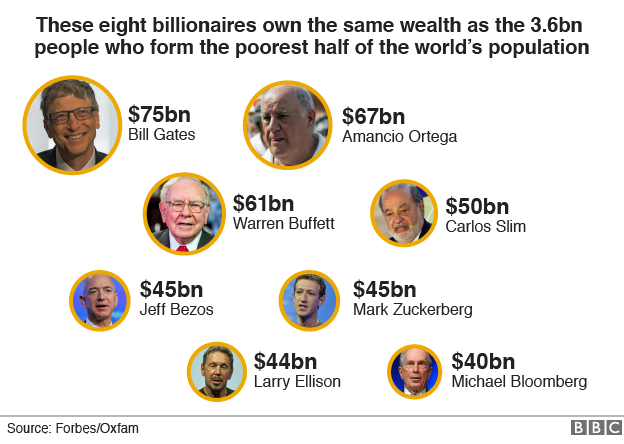 The world's eight richest individuals have as much wealth as the 3.6bn people who make up the poorest half of the world.

Eight billionaires 'as rich as world's poorest half'.

6. Mark Zuckerberg (US): co-founder and chief executive of Facebook (net worth $44.6bn)

Jews are disproportionately represented on the list of the world's wealthiest. 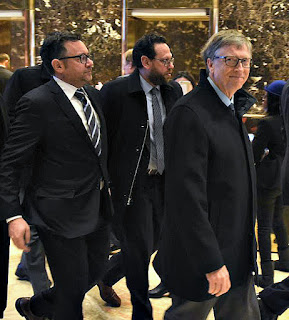 In December 2016, Bill Gates met with Donald Trump at Trump Tower in Manhattan.

The billionaires could end world poverty. 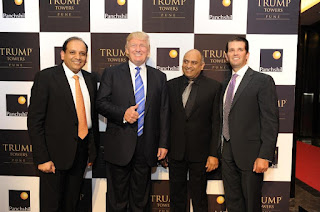 The Trumps with the Chordia brothers in India.

Could a Few Billionaires Close the World's Poverty Gap?