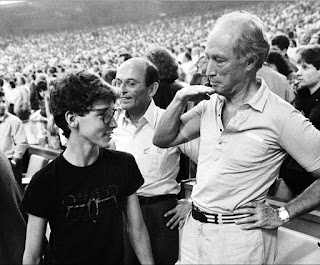 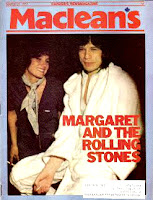 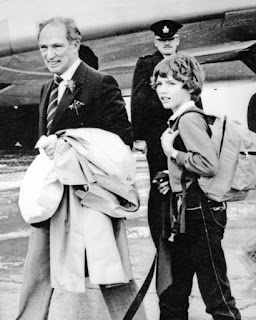 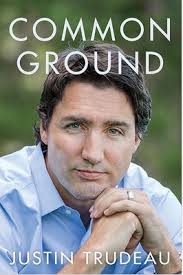 More on Justin here: Is Justin Trudeau a Product of Mind Control?
Anon at 00:00
Share