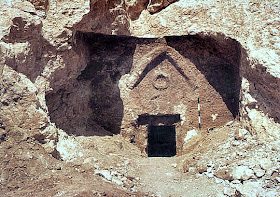 The Talpiot tomb, in the Talpiot area of Jerusalem, is said to contain the bones of 'Jesus, his wife Mary and his son Judah'.

The tomb, which dates back to 'the time of Jesus', was discovered in 1980.

One bone from the tomb bears the inscription, 'Jesus, son of Joseph'.

Other bones from the tomb include the names Maria, Joseph, Mary, Yose, Matthew and 'Judah, son of Jesus'.

The experts disagree about the tomb, but, "the odds are at least 600 to 1" that the combination of names relating to Jeus's family is a coincidence. 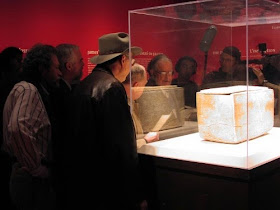 The James Ossuary is a box which some people believe once contained the bones of Jesus's brother, James.

The ossuary bears the inscription: "James, son of Joseph, brother of Jesus."

The existence of the ossuary was announced in 2002.

The James ossuary reportedly came from an area southeast of the Temple Mount.

The experts are divided on the authenticity of the inscription. 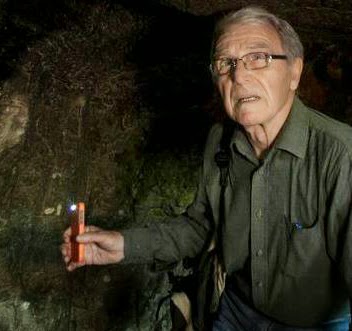 An Israeli geologist, Dr Arye Shimron, says the chemical signature on the 'crust' of the James Ossuary matches that of the Talpiot tomb in Jerusalem.

Dr Shimron told The New York Times: "I think I've got really powerful, virtually unequivocal evidence that the James ossuary spent most of its lifetime, or death time, in the Talpiot Tomb."

Simcha Jacobovici, an Israeli-born filmmaker based in Toronto, told The Jerusalem Post: "This find illustrates that the James Ossuary is authentic and the Jesus Family tomb indeed belongs to the family of Jesus of Nazareth." 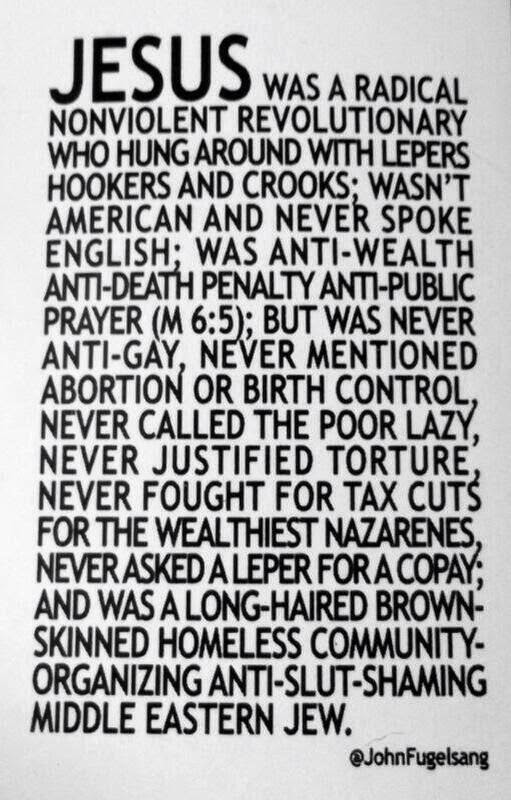 Jesus did not want a political revolution but a 'revolution of the spirit'.

Some of the material in the New Testament would appear to be 'embelishment designed to correspond with Hebrew scripture.'

Jesus wanted us to consider the lilies.

Some people understood this and became his dedicated followers.