THE REAL LEADER OF ISIS 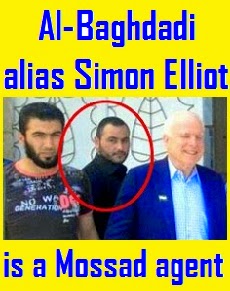 Anonymous writes about Al Baghdadi, the leader of ISIS:


People need to understand that when you mention this name, you are actually talking about two different persons: 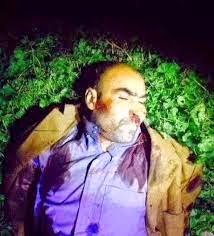 The Iraqi Ministry of Interior Affairs says that the name "Ibrahim Awad Ibrahim al-Badri" was registered in 1973 in Fallujah.

Until 2003 he was still living in a small room near the local mosque in Tobchi.

He obtained a diploma in Islamic studies from the University of Baghdad and started leading prayers and preaching in 2 or 3 different small mosques.

In 2004 he was arrested in Fallujah, by the American forces in Iraq, for the crime of leading small militia groups and being involved in illegal jihadist activities.

He was held at Camp Bucca under the name Ibrahim Awad Ibrahim al-Badry.

The media related that, in December 2004, the so called "Abu Bakr Al Baghdadi was released".

(Info from the server of the airport on IP: 54.225.183.108. We can't be sure of the exact date of his arrival because the date settings were manipulated on the server)

And there, he just disappeared. 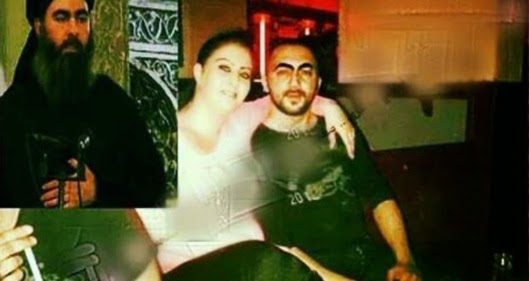 He became friends with with Ayman al Zawahiri.

Shimon Elliot married Saja al-Duleimi "who was captured in Lebanon along with her daughter."

In 2010, Shimon Elliot created the so-called "al Qaeda in Iraq", whose members became more loyal to him than loyal to the al Qaeda itself.

In 2013, Shimon Elliot claimed that he is the Caliph and he called himself Al Baghdadi (Abu Bakr Al Baghdadi al Quraishi)

Sometime between June and July 2014, he secretly visited the city of Arsal in  North East Lebanon.

With his approximately 300 militants he waged a battle against the Lebanese military.

Eventually they retreated back to the Syrian borders, then moved to Turkey and then back to Iraq.

Today he is suspected of living in Mosul in Iraq. 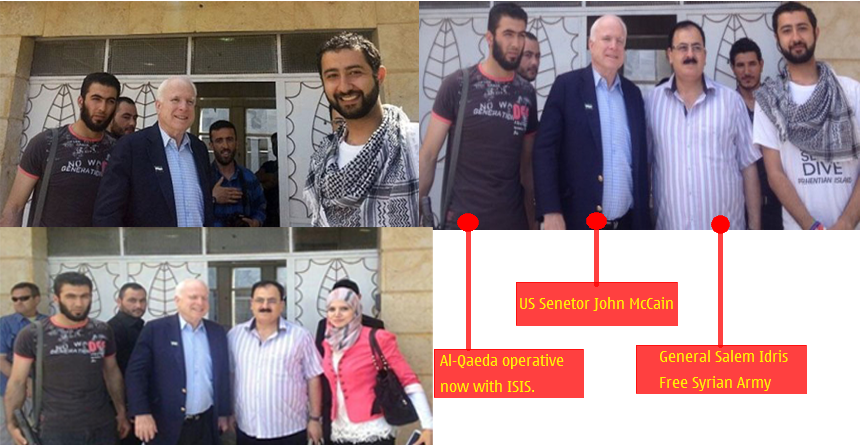 ISIS is an ally of the US government. The command headquarters operating out of the US Embassy in Baghdad has been overseeing the US military airdrops of war supplies to ISIS.

The Islamic State (ISIL) Gets Exposed As A Fake.

The green light for the use of ISIS brigades to carve up Iraq, widen the Syria conflict into a greater Middle East war and to throw Iran off-balance was given behind closed doors at the Atlantic Council meeting in Turkey, in November 2013.

This is according to a source close to Saudi-Lebanese billionaire Saad Hariri, who added that the U.S. Embassy in Ankara is the operation’s headquarter.

U.S. Embassy in Ankara Headquarter for ISIS War on Iraq.
Posted by Anon at 02:38