JIHADI JOHN AND TAVISTOCK IN HAMPSTEAD 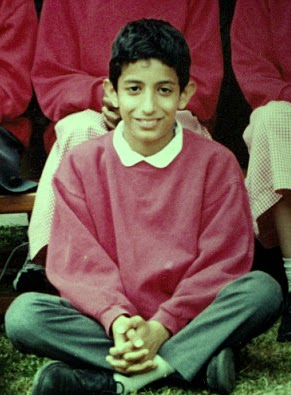 Jihadi John, above, was bullied and brainwashed into becoming an asset of MI5, reportedly.

The following is a message sent to the Mail on Sunday by Mohammed Emwazi, known as Jihadi John. 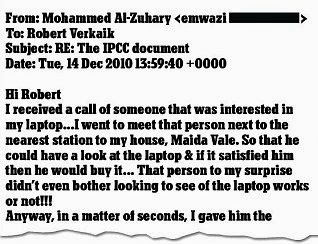 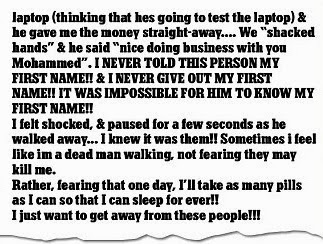 'I'm a dead man walking': Jihadi John tells of paranoia at being shadowed by MI5 before he went to Syria in bombshell .... 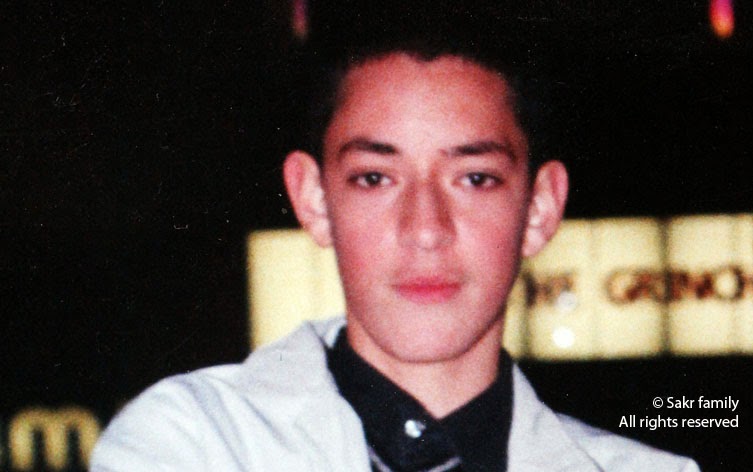 Mohamed Sakr was a friend of Mohammed Emwazi.

Quintin Kynaston school is close to the Tavistock in Hampstead.

The Tavistock is associated with mind control.

In 2012, Mohamed Sakr "was killed by a US drone strike" in Somalia.

Gamal Sakr at his home in London.

Mohamed Sakr was born in London in 1985.

His mother says: "He was very popular amongst his friends, yet very quiet at the same time, very polite, he was just a normal child."

In 2007 he set up an executive car valeting business.

Mohamed and his younger brother visited the family of a girlfriend in Dubai.

Mohamed was questioned for 'at least three hours' by immigration officials on his return to the UK.

The Sakrs both say that Mohamed suffered repeated police 'harassment', being stopped on numerous occasions by plain-clothes officers.

In February 2012, news agencies reported that a high-ranking Egyptian al Qaeda official (Mohamed Sakr) had been killed in a US drone strike in Somalia.

Al Qaeda is reportedly run by the CIA and its friends.

William Vahey's home was in Belsize Park, near to the Tavistock in Hampstead.

Some people suspect that Vahey worked for the security services.

Reportedly Mohammed Emwazi is a former pupil of Quinton Kynaston school in Marlborough Road, St John's Wood, right next to Hampstead, in London.

The Washington Post claims that Emwazi is Jihadi John, the star of the CIA's 'fake' ISIS beheading videos.

Above we see Tony Blair with Jo Shuter, known as his favourite headteacher, at Quintin Kynaston school in London, in September 2006. 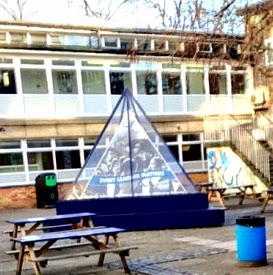 Quintin Kynaston (above) is not far from the Tavistock in Hampstead.

ISIS reportedly works for the UK government and its allies, its purpose being to attack Assad, break up Iraq, help create a Greater Israel and eventually attack Russia and China.


Emwazi has a degree in computing from the University of Westminster.

According to the campaign group Cage, Emwazi has been in constant contact with the security service MI5.

MI5 apparently persistently tried to recruit him after he graduated from university.


MI5 and MI6 are believed to have recruited a number of 'Moslems' over the years, including:

We don’t want anything from you Obama. Now the people of Egypt know that you are the man of ISIS and Hamas…