with Epstein while I was giving oral sex to Epstein.

25. I had sexual intercourse with Dershowitz at least six times. The first time was

when I was about 16, early on in my servitude to Epstein, and it continued until I was 19.

26. The first time we had sex took place in New York in Epstein’s home. It was in

Epstein’s room (not the massage room). I was approximately 16 years old at the time. I called

Dershowitz “Alan.” I knew he was a famous professor.

27. The second time that I had sex with Dershowitz was at Epstein’s house in Palm

Beach. During this encounter, Dershowitz instructed me to both perform oral sex and have

28. I also had sex with Dershowitz at Epstein’s Zorro Ranch in New Mexico in the

massage room off of the indoor pool area, which was still being painted.

29. We also had sex at Little Saint James Island in the U.S. Virgin Islands. I was

asked to give Dershowitz a massage on the beach. Dershowitz then asked me to take him

somewhere more private,where we proceeded to have intercourse. 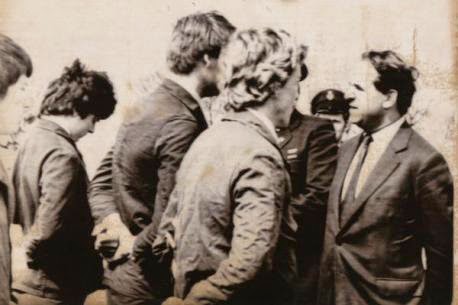