The party which has come top in the general election in Tunisia is the one made up of ousted president Ben Ali's party, plus some others.

The CIA-Mossad-NATO's Islamist party has been defeated.

Ben Ali should be pleased.

"The cry one could hear in streets across Tunisia is: 'Ben Ali, they fooled us! Come back soon!'

Because he was a successful, moderate Moslem leader and the Israelis like to paint all Moslem countries as being failures.

Why did the CIA and NATO not like Ben Ali?

Because he stood in the way of US plans to grab the mineral wealth of Africa.

Elections can be rigged, but not enough to disguise the unpopularity of the CIA-Mossad-NATO candidates.

In Ukraine, exit polls indicate that President Poroshenko's bloc is in the lead, but, with only about 23% of the vote.

In other words, most Ukrainians did not vote for the CIA-Mossad-NATO's Poroshenko. 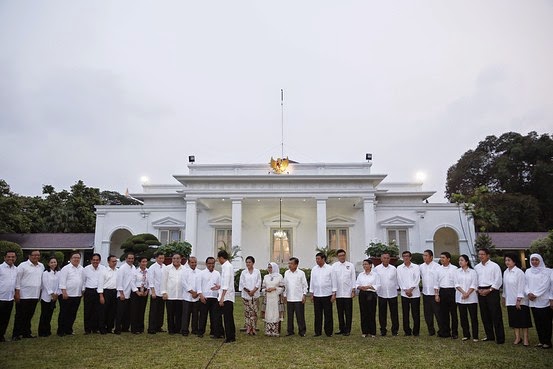 Joko does not have a majority in parliament, and, he is up against various factions of the elite.

General Ryamizard Ryacudu was not trained in the USA and is suspected by some as being hostile to aspects of American policy.

Reportedly, at the time of the Bali bombings, one of the generals who just happened to be in Bali was army chief of staff General Ryamizard Ryacudu. 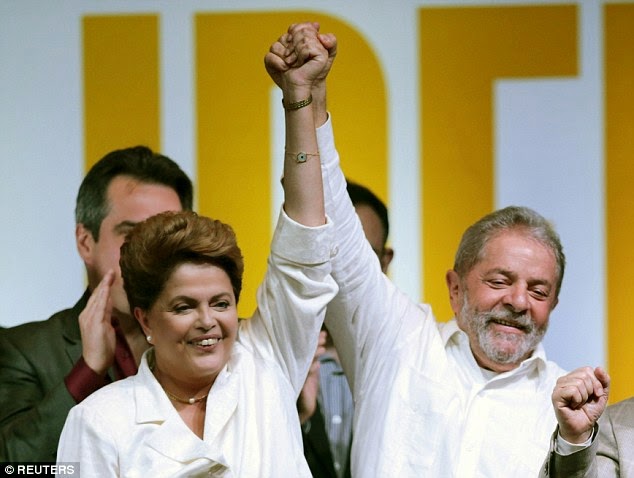 Brazil's Rousseff has been re-elected by a grateful working-class.

Rousseff got over 50% of the vote, thus defeating the candidate of the CIA-Mossad-NATO.