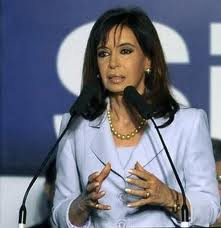 "Today you pretend you are making a coalition against ISIS, but in fact you are their allies."

Those are the words of Cristina Fernandez Kirchner, the Argentinian President, spoken at the UN General Assembly on 3 October 2014.

Similarly, she referred to the western financial system as economic terrorism. 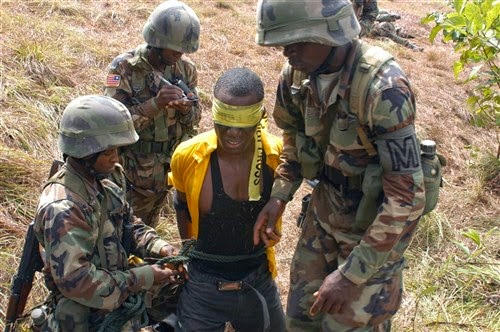 Reportedly the Red Cross is part of the false flag operation being used to control the diamond trade and the oil trade in West Africa.

We have visited more than one Red Cross hospital overseas.

We found these Red Cross hospitals to be totally corrupt. 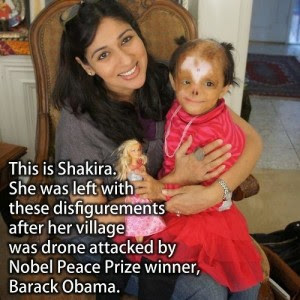 "Bolivian President Evo Morales declared a landslide re-election victory on Sunday, hailing it as a triumph for socialist reforms that have cut poverty and vastly expanded the state's role in the booming economy." 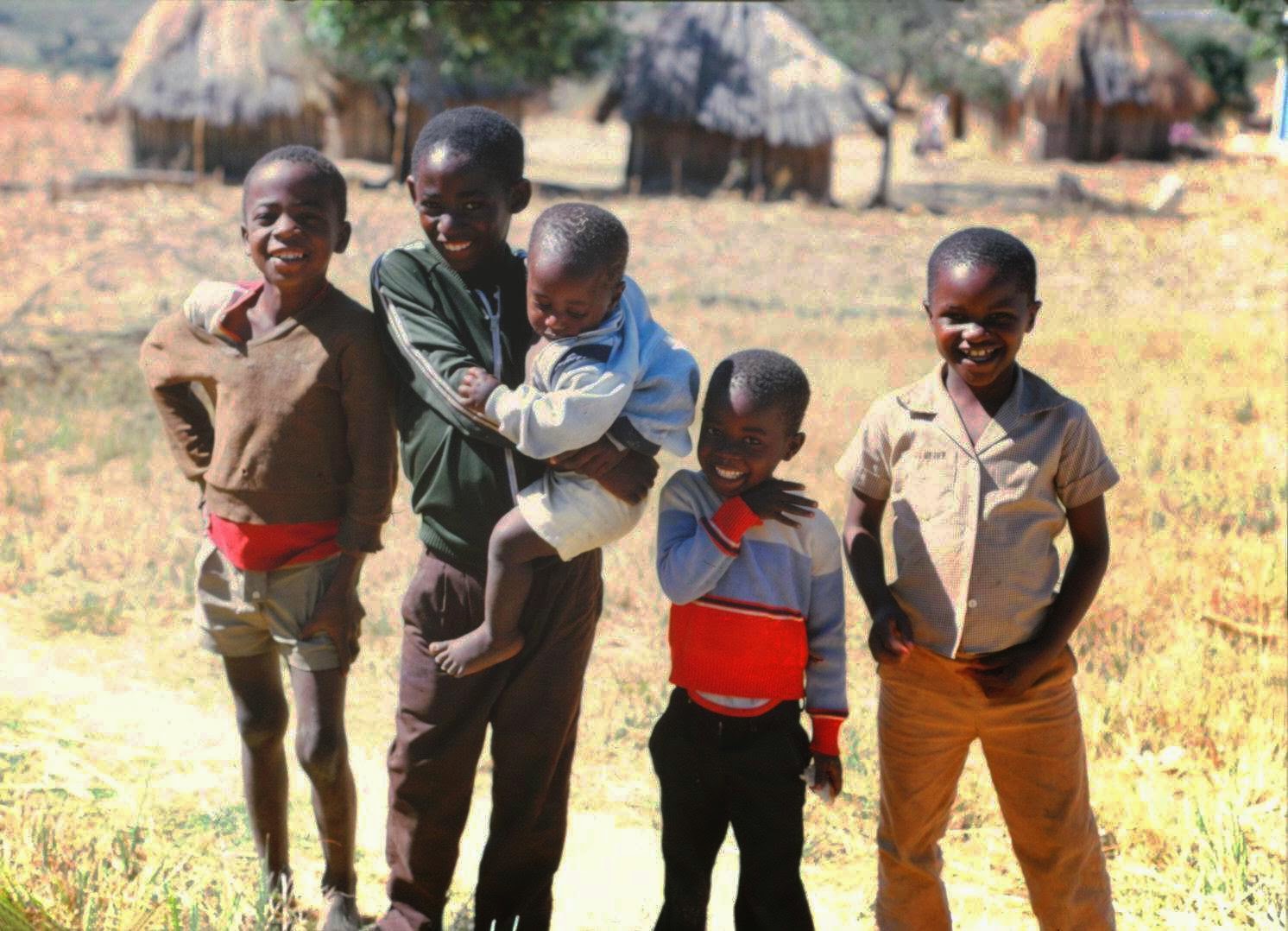 Africa was bisexual until the colonialists arrived. 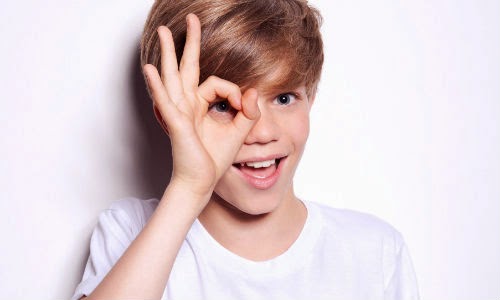 Sean Jennings, a talent scout who worked on X Factor and Britain’s Got Talent is a convicted child abuser.

Sean Jennings, 42, has been in close contact with Simon Cowell’s team.

Egyptian Muslims protect a Christian church from the forces of the CIA and Mossad.

We have met many real Moslems.

They are friendly and easy going. 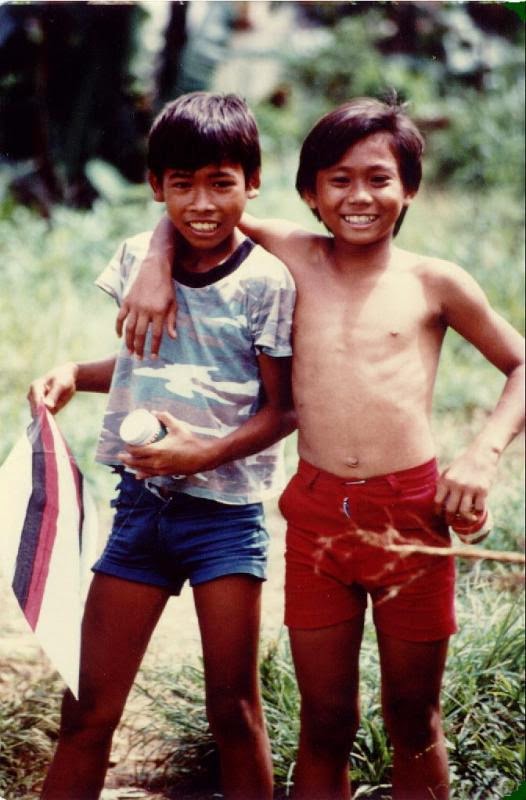 Real Moslems are liberal and friendly.

Then there are the criminal Moslems who work for the CIA, Mossad and the Mafia.

A 'Final Solution' to the 'Muslim Problem' 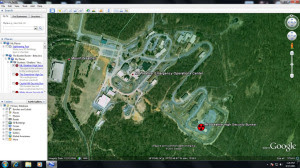 "One factor linking Dallas, Watergate, Iran-Contra, and 9/11, has been the involvement in all four deep events of personnel involved in America's highest-level emergency planning, known since the 1950s as Continuity of Government (COG) planning group." 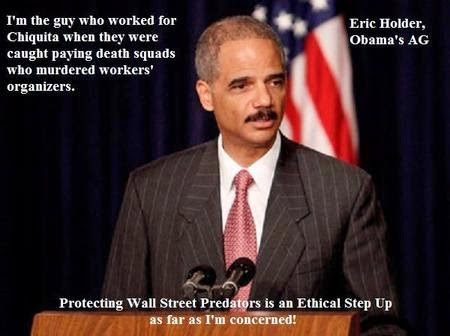 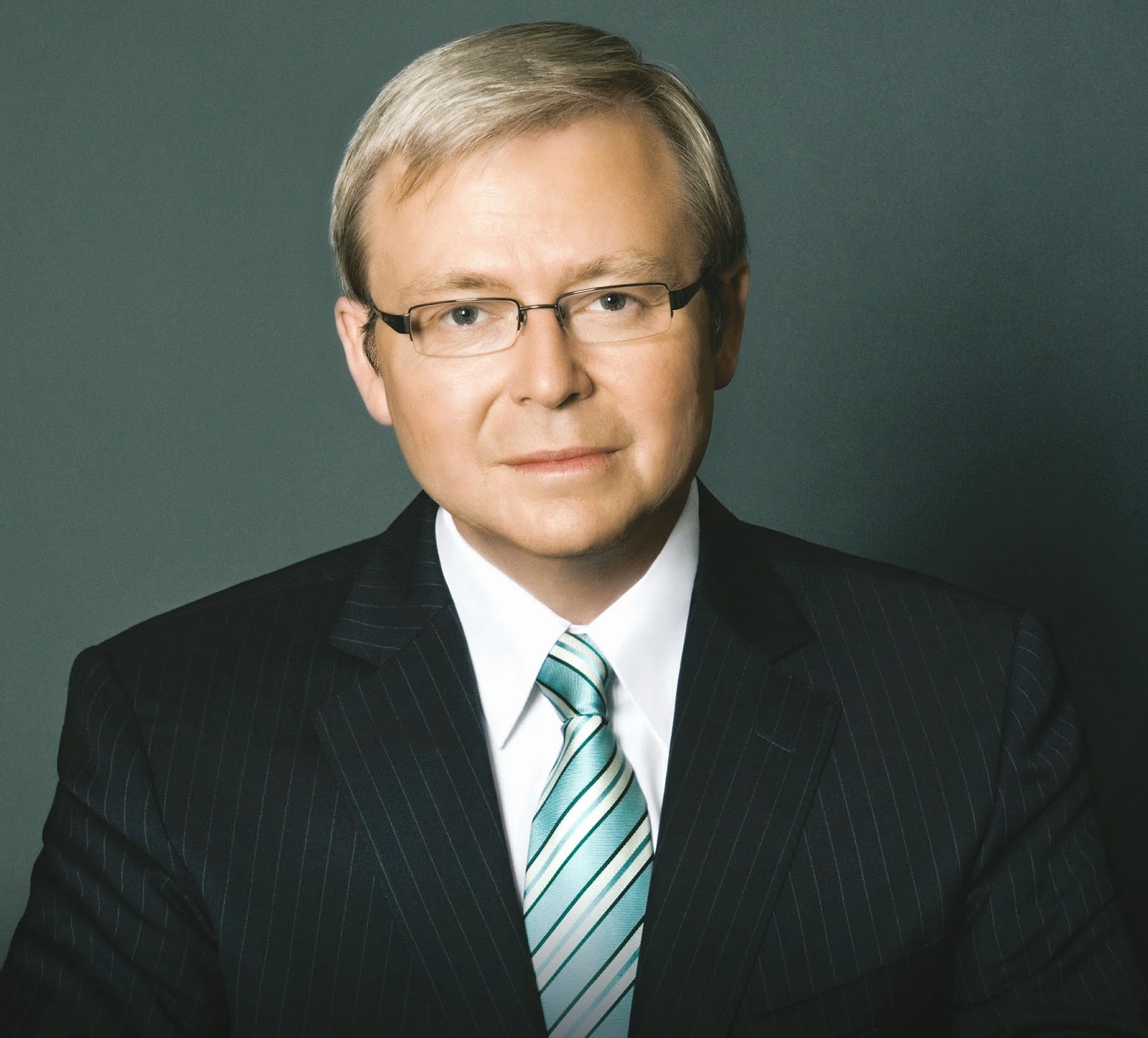 "Rudd’s undoing came after weeks of ads run by Rothschild-controlled multinational mining giants Rio Tinto and BHP Billiton convinced voters that a 40% tax Rudd has proposed on mining companies was a bad idea." 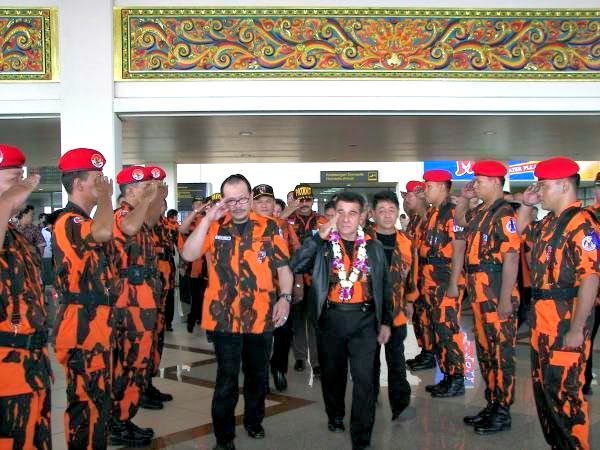 Muhammad Jusuf Kalla (wearing glasses) with Pancasila Youth. Since 2009 Kalla has served as the Chairman of the Indonesian Red Cross Society. Kalla is to be Vice president under Joko Widodo.

We have met members of the Pancasila Youth.

They are part of the Deep State in Indonesia.

General Prabowo, during his election campaign in Indonesia, courted right-wing paramilitary groups such as the Pancasila Youth, featured in the critically acclaimed 2012 documentary The Act of Killing. 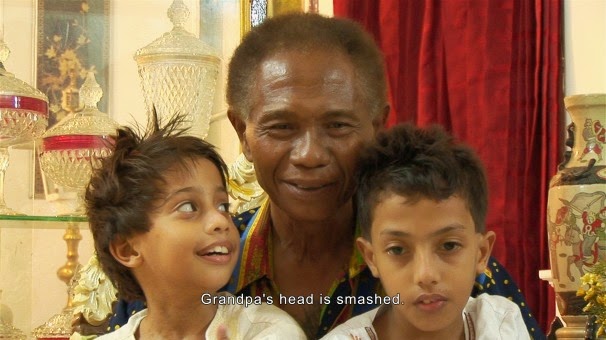 THEATRICAL REVIEW: THE ACT OF KILLING.

There is an "unsettling fascination with Hitler and the far-right among some sections of Indonesia's political class."

Interestingly, the 'fascist' generals in Indonesia are friends of Mossad.

The Love of Hitler Leads a Nazi Revival in Indonesia 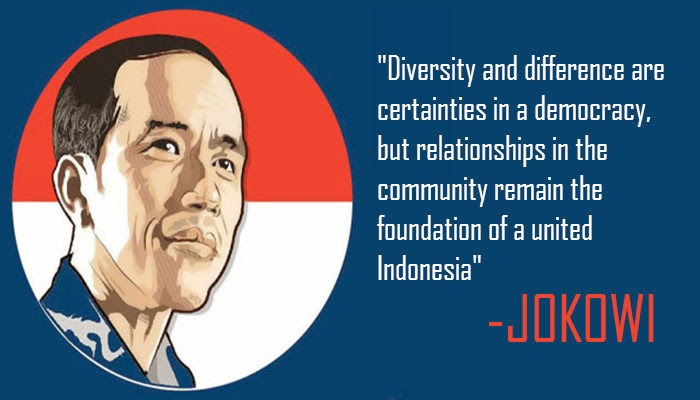 Joko Widodo does not have a majority in parliament. He is being forced to talk with the 'bad guys'.

"Hopes that president-elect Joko Widodo can push through much-needed economic reforms in Indonesia have been hit after opposition parties loyal to failed presidential candidate Prabowo Subianto secured key positions in the powerful legislature." 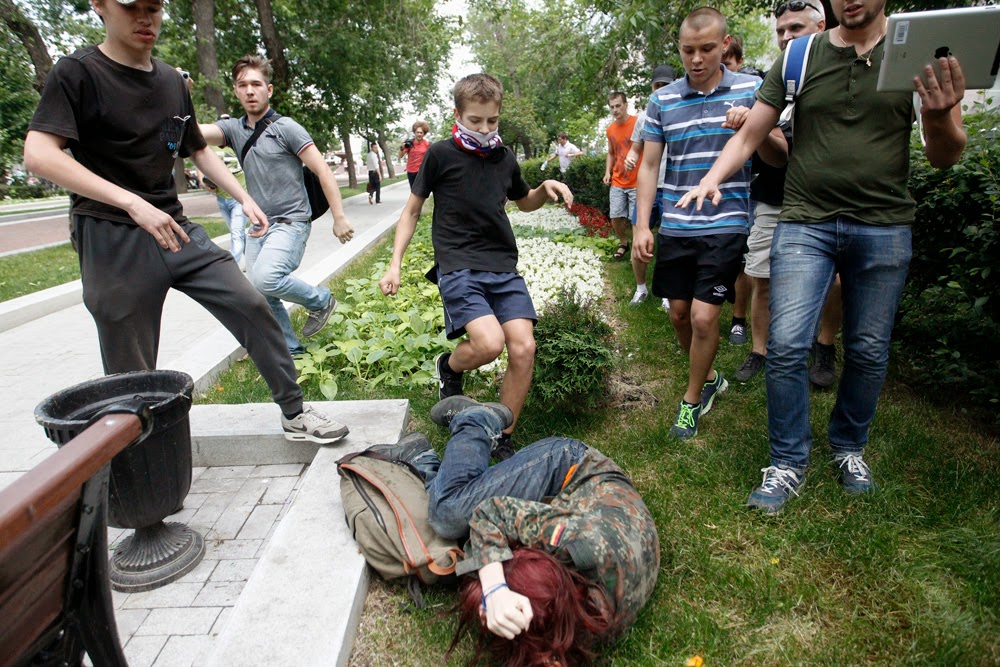 Some school teachers will tell you that, in a typical class, the 'bad kids' often have the support of the majority.

Hence the public often give good ratings to Hitler, Stalin, Mao, the military ...
Posted by Anon at 23:56