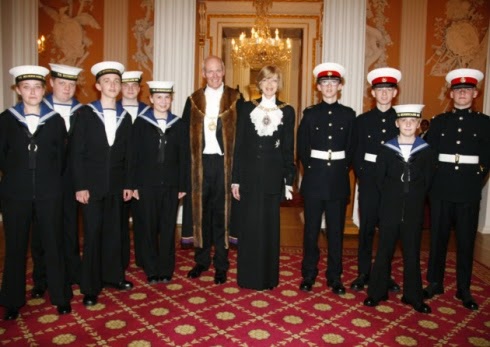 Fiona Woolf (née Swain) will replace Baroness Butler-Sloss as the head of the inquiry into historic child sex abuse in Westminster.

Fiona Woolf is a tax lawyer.

In March 2014 Woolf served with Leon Brittan on the International Financial Services forum.

Fiona Woolf is a Member of the Council of The London Regiment of the Territorial Army.


She is married to Nicholas Woolf.

Nicholas Woolf is a trustee of various hospitals. 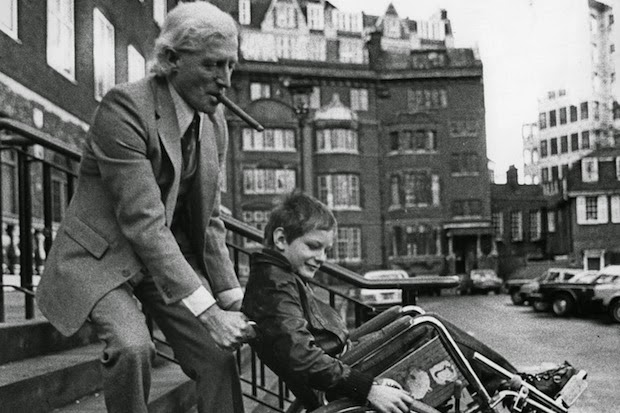 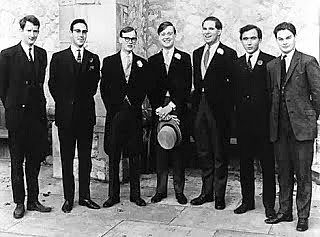 Robert Harley was Head Boy at Eton and then moved on to a college at Cambridge.