DO YOU WANT TO STAY IN YOUR CAGE? 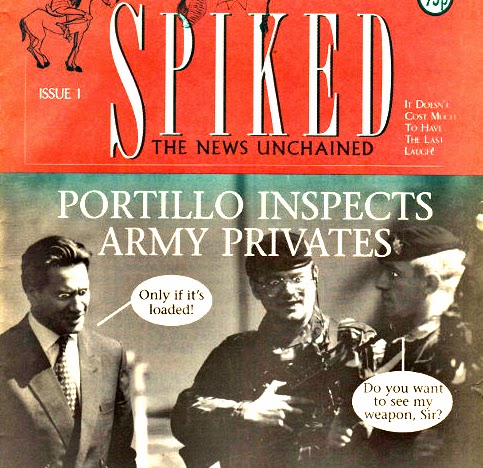 If people in Scotland vote Yes then they will be in control of Scotland’s enormous wealth and resources which is a bad thing because… (Our line here needs development.) 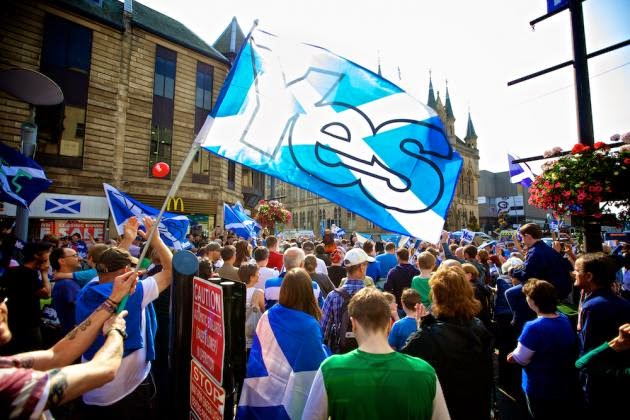 A new ICM poll for the Sunday Telegraph puts Yes at 54 per cent and No at 46 per cent.

An Opinion poll has found that Alex Salmond comes out with the highest support on who the Scottish public think has done well during the campaign (51% for Mr Salmond compared to 13% for David Cameron.) 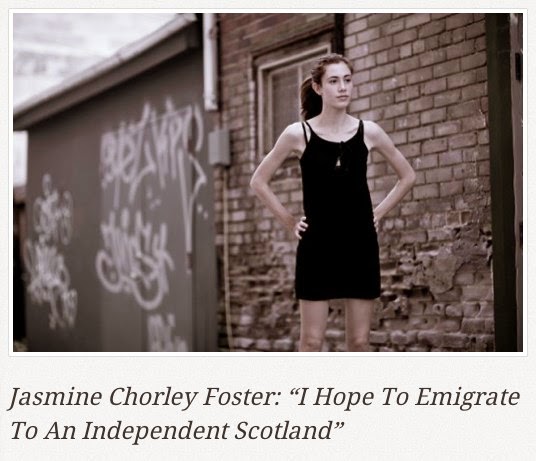 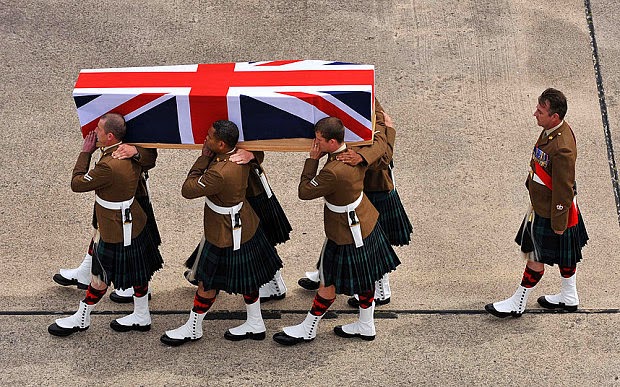 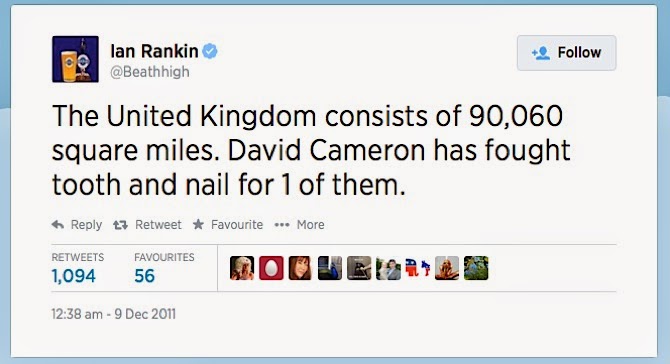