ACTRESS AND BOY; BETTER TOGETHER

The actress Joanna Lumley is opposing independence for Scotland.

Joanna Lumley shows support for BETTER TOGETHER - continued union of England with Scotland.

Joanna Lumley is from a military family.

This includes Patrick Alexander Weir, who was 'an opium agent in Ghazipur'.

In opposing Scottish independence Joanna Lumley joins Simon Cowell and a number of supporters of the Israeli child killers. 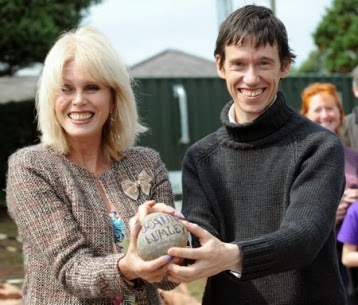 Joanna Lumley and Rory Stewart MP (above) are supporting 'Better Together'. 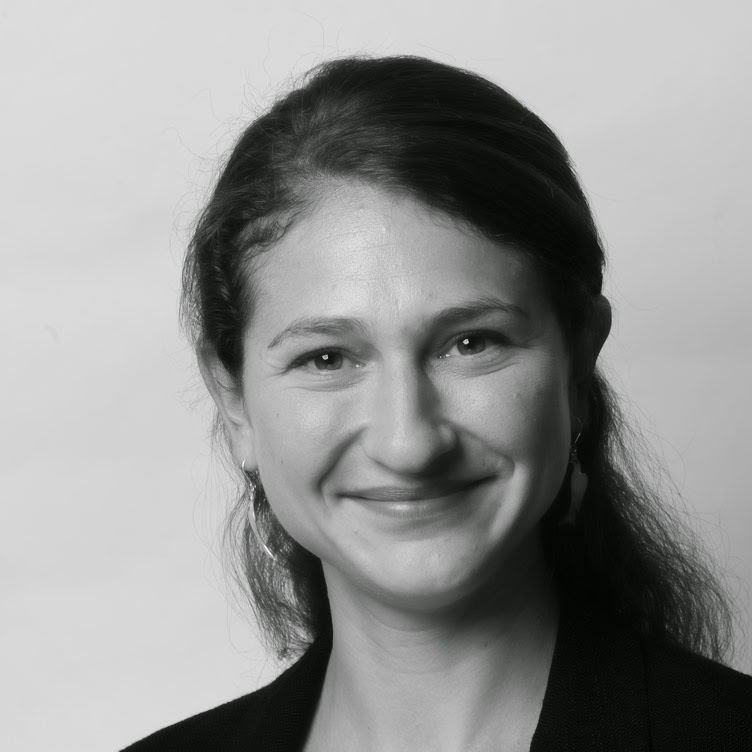 In 1707, when Scotland lost its independence, Scotland had about a quarter of Britain's population.

Now, Scotland has only around 8% of Britain's population.

Scotland's union with England has been a disaster for Scotland.

Scotland's GDP per head is £2,300 higher than that of the UK as whole.

But, the London government takes in the tax money and spends too much of it in London.

And, the rich elite grab too much of the wealth.

The richest three families in Scotland own more wealth than the poorest 20 per cent of the country’s population put together, according to figures released by Oxfam Scotland.