A number of South American countries have broken links with Israel.

Israel claimed that the mortar that killed Daniel had been fired from near a school used as a shelter by the UN Relief and Works Agency.

This turned out to be untrue.

"Daniel was still outside when time ran out, and the mortar struck."

"Daniel Tregerman, a 4-year-old boy was killed in a Gaza mortar attack on Israel late on Friday afternoon as he played in the living room of his family home."


And, FOLEY IS FAKE 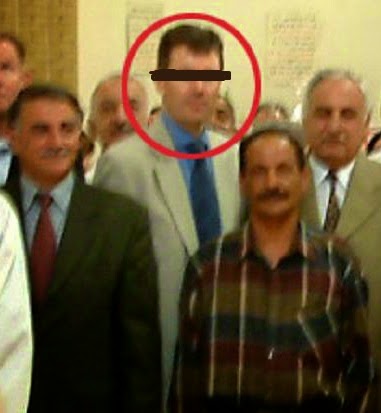 Britain close to identifying the brains behind the James Foley video.