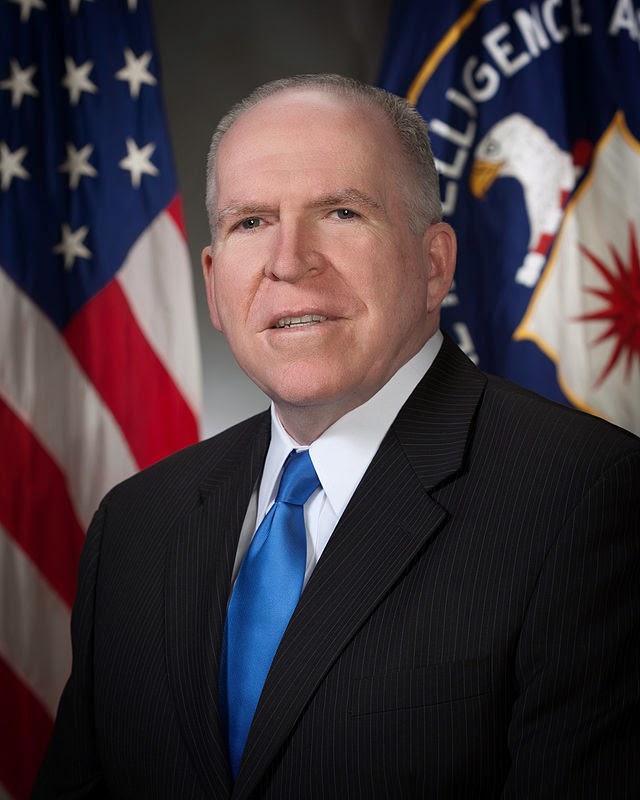 John Brennan, boss of the CIA, which trained ISIS. Brennan's wife is Kathy Pokluda. Pokluda is a common Jewish name.

Anonymous alerted us to two stories from the Jerusalem Post:

1. On 20 June 2014, Israel received its first ever oil shipment from Iraqi Kurdistan.


2. Iraq is now divided... into a Shi'ite south and centre, including Baghdad, a Sunni, ISIS-dominated west and a Kurdish-ruled north...

The biggest winners from this situation, apart perhaps from ISIS itself, are the Iraqi Kurds... (and their friends in Israel) 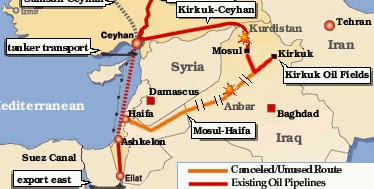 So, the jihadis in ISIS are helping Israel. 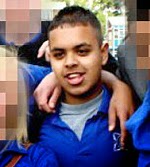 His former school friends in Wales say that he was a studious pupil who loved sports.

We can assume that he was recruited by MI5/MI6? 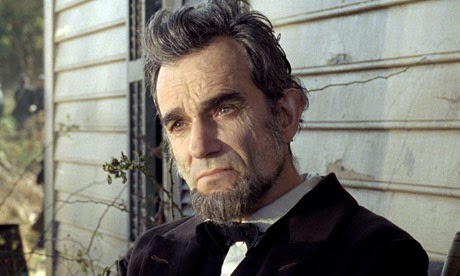 Alan Shatter, Fine Gael TD for Dublin South and currently Minister for Justice and Equality and Minister for Defence.