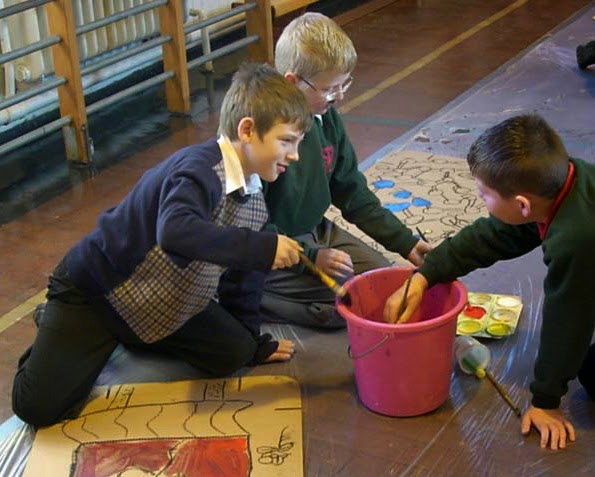 The magazine New Scientist suggests that Scotland could be very, very rich if it votes YES for independence on 18 September 2014.

Four futures for an independent Scotland

According to the New Scientist:

1. "If the UK's Trident nuclear submarine base moves from the river Clyde after independence - as Scottish nationalists say it must - then prospecting off the west coast could begin too.

"It is currently banned in case it interferes with naval operations there."

(A west coast oil boom was blocked by the Ministry of Defence.) 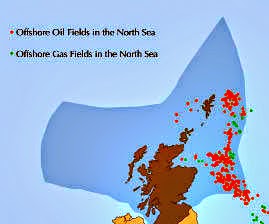 No oil exploration on the WEST coast, by order of the military

2. "According to the oil industry, there are between 15 and 24 billion barrels of recoverable oil and gas left under the North Sea.

"About 42bn barrels have been extracted since production began there in 1967.

"Because prices have risen, 24bn barrels could be worth £1.5 trillion – more than the value of all the oil and gas extracted so far.

"'That gives us one of the best financial safety nets of any country in the world,' the Scottish government says."

(There is '£24 trillion' of oil and gas left in the North Sea, according to some estimates) 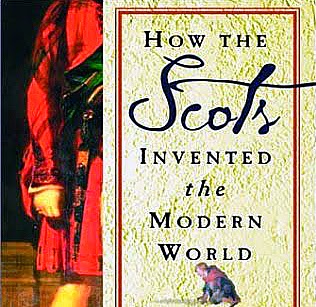 The Scots invented most things.

3. "Scotland must choose its path carefully.

"There are a number of directions it could decide on:

4. Scotland should avoid "the time-honoured British model of an economy run by bankers, built on debt and managed to the timetable of the quarterly financial results."

Read more: "Four futures for an independent Scotland"
Posted by Anon at 02:00