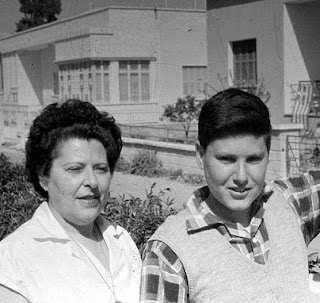 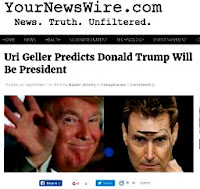 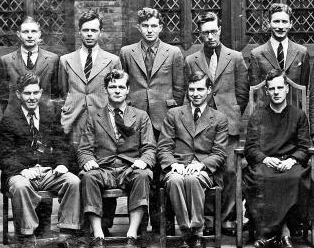 .
Hubert Brasier (front row, third from left) at Community of the Resurrection college in 1940. 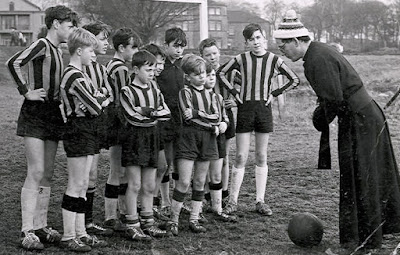 Father John Pinkman, above, was accused of abusing numerous boys at Mirfield Junior Seminary in Yorkshire which was run by the Verona Fathers.

Sexual abuse at a Catholic order 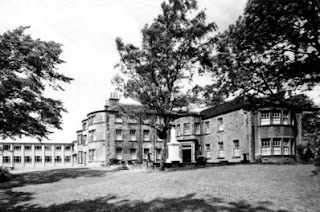 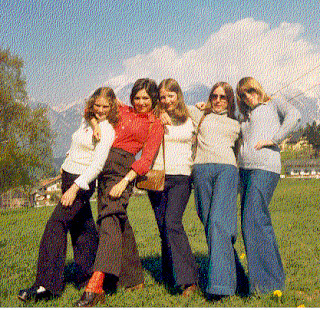 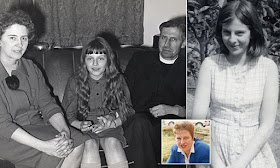 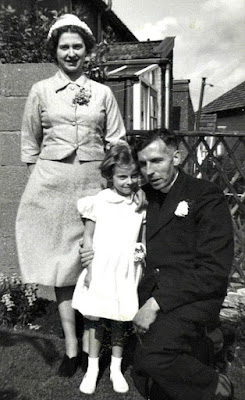 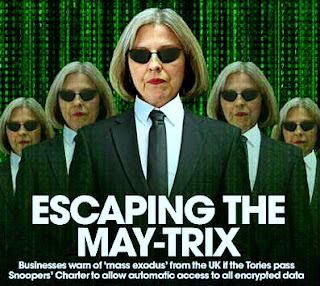