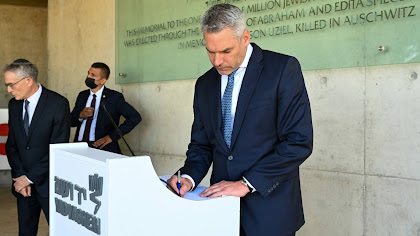 Latest on Austria's political merry-go-round: Karl Nehammer will become new leader of the People's Party, and so will replace Alexander Schallenberg as Chancellor, even though Schallenberg only took the job in October, after succeeding Sebastian Kurz who's now retired, aged 35 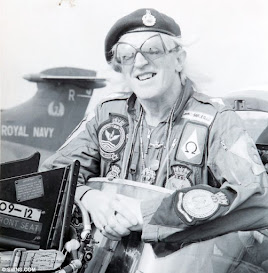 'I am being abused and I need help' - youngster speaks. 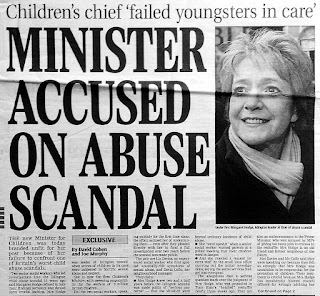 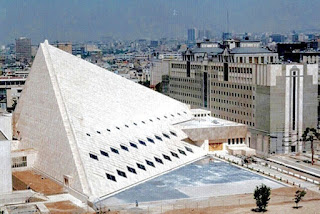 Parliament - Iran
Mossad spies recruited top Iranian scientists to blow up their own nuclear plant by 'posing as dissidents' and 'smuggling explosives disguised as boxes of food'
Israeli agents drafted up to 10 scientists to destroy 90 per cent of the centrifuges at the Natanz nuclear facility, reports the Jewish Chronicle.
...
Camp - Australia 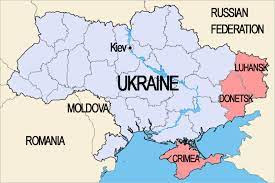 'The root cause of all this drama is stark: Kiev simply refuses to respect the February 2015 Minsk Agreement.

'In a nutshell, the deal stipulated that Kiev should grant autonomy to Donbass via a constitutional amendment, referred to as “special status”; issue a general amnesty; and start a dialogue with the people’s republics of Donetsk and Lugansk.

'Over the years, Kiev fulfilled exactly zero commitments – while the proverbial NATOstan media machine incessantly pounded global opinion with fake news, spinning that Russia was violating Minsk. Russia is not even mentioned in the agreement.

'Moscow in fact always respected the Minsk Agreement – which translates as regarding Donbass as an integral, autonomous part of Ukraine. Moscow has zero interest in promoting regime change in Kiev.'
The NATOstan Clown Show 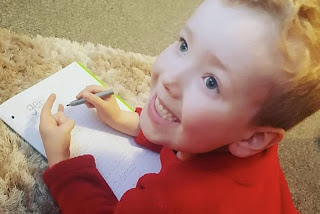 'Bowie reminds us from his avatar that the survival of 'your' soul is at stake. 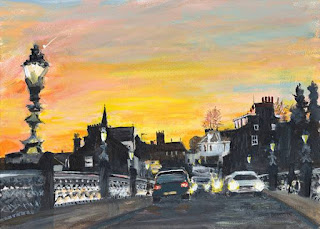 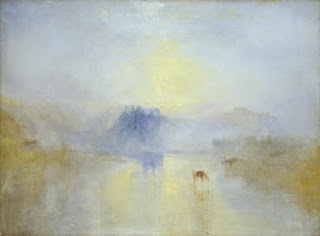 Miss World contestant 'was paid £4.6million by three of Spain's biggest firms to keep her affair with King Carlos including VIDEO of the pair together a secret'