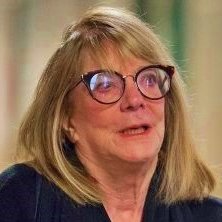 "A doctor's daughter, Loftus' family wasn't deeply religious but she took a day off school each year at Yom Kippur Trauma blighted Loftus' childhood - her mom drowned in a pool"
https://thejc.com/news/all/jewniversity-elizabeth-loftus-1.466965…

Thousands of NSW children (in Australia) have been on the receiving end of massive fines over the past year for breaching Covid-19 restrictions.

NSW Police data obtained by Redfern Legal Centre (RLC) via the access to information laws, show that since July 1, 2020, 2920 Covid-related fines were issued to children between the ages of 10 to 17.

The biggest fines came from failing to comply with self-isolation directions, with 17 minors handed a $5000 on-the-spot fine for breaching this rule. 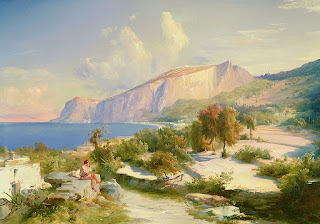 "The King had 'wild sex parties involving strippers', sometimes hosted by an infamous Mafia boss in a Stockholm club." 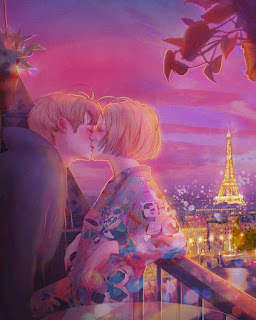 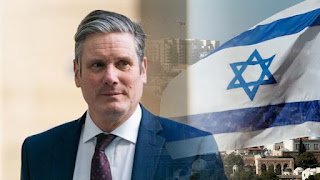 Chris Williamson
@DerbyChrisW
·
9h
Remember when
@UKLabour
's right-wing smear merchants told us that any other leader but Corbyn would be 20 points ahead?  But the Labour vote in North Shropsire under Corbyn in 2017 was 17,287 and 12,495 in 2019. Yet it's slumped to just 3,686 under Starmer!

Helen Morgan has warned about 'what Hitler did in 1933… a shameless power grab by a right-wing elite.' 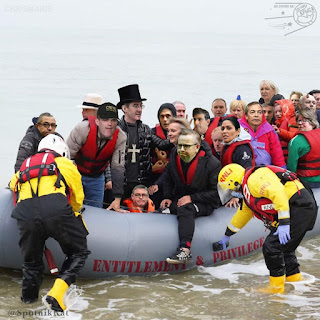 Dec 16 (Reuters) - Tens of millions of migrants may be denied COVID-19 vaccines from a global programme because some major manufacturers are worried about legal risks from harmful side effects, according to officials and internal documents from Gavi, the charity operating the programme, reviewed by Reuters. 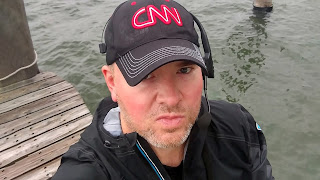 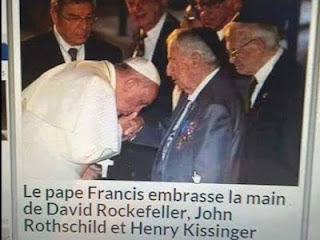 'Facebook posts shared hundreds of times since late 2020 claim to show Pope Francis kissing the hand of banker and patron David Rockefeller.
'But the man in the photo is actually Eliezer Grynfeld, a Holocaust survivor who died in 2020.' 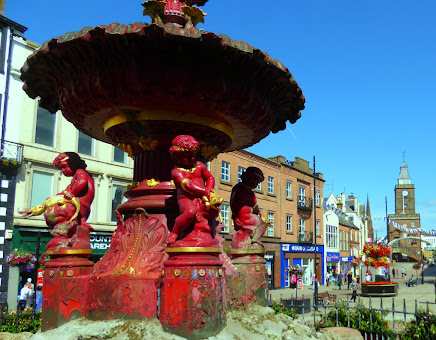 In Dumfries and Galloway, in South West Scotland, the hospitals appear not to be busy.

The Kirkcudbright and Newton Stewart hospitals have no in-patients. 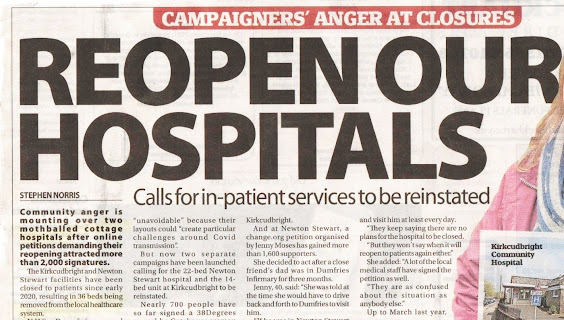