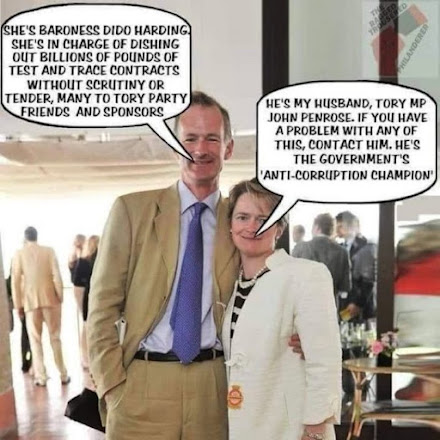 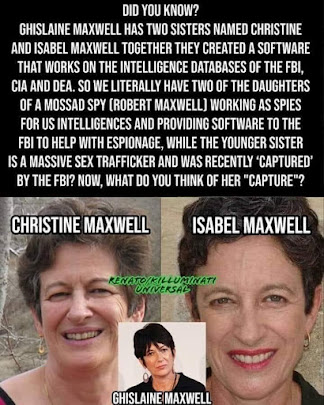 The fact the jury has not delivered a verdict yet on Ghislaine Maxwell shows how terrible the prosecution team was. Pulled every punch, covered up for Epstein network 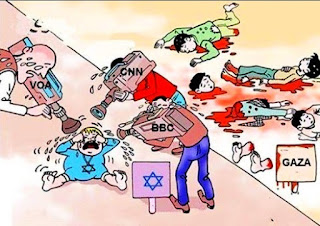 COVID-19 actually raised the fertility rate of Jewish Israeli women, the opposite of what happened in many other countries'A Knesset Member said that Israel is preparing ‘concentration camps’ for the roughly 5 million Israelis who aren’t vaccinated?' 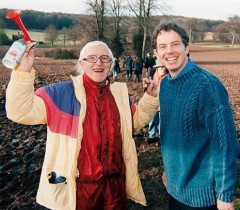 'The Commission on Young Lives warns in a report that the children’s social care system is “handing over” some vulnerable teenagers to criminals and abusers by moving them “out of area” to live in dangerous unregulated accommodation that is sometimes targeted by criminals.' 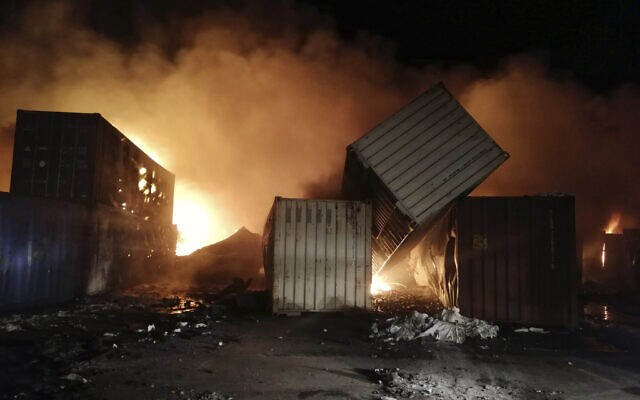 In this photo released by the Syrian official news agency SANA, flames rise from containers at the scene of a missile attack, at the port of the coastal city of Latakia, Syria, early Tuesday, Dec. 28, 2021. (SANA via AP) 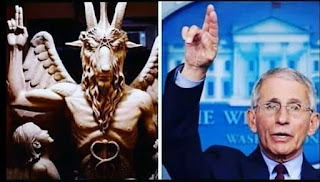 Witch-hunting took place in Europe, 'beginning in the 15th century'.

'Scotland’s susceptibility to widespread panic over witches and witchcraft was, in part, determined by the role of one man: the Scottish ruler King James VI, who, following the death of Elizabeth I, became King James I of England in 1603.

Scotland's witch-hunt hysteria: Thousands were killed in a frenzy sparked by King James.

More than 2,500 were executed in Scotland between the passing of the Witchcraft Act in 1563 to its repeal in 1736.
Geillis Duncan, a maidservant, was a teenager when she was arrested in 1590 and accused of witchcraft.

Duncan worked as a maid in the household of David Seton, a local bailiff.
Seton began to notice that his young maid had an uncanny ability to heal illness and ease pain.
'She was shown no mercy by the deputy bailiff for Tranent, a town east of Edinburgh, and his team.

'First, Geillis's fingers were crushed using 'pilliwinks' — a form of thumbscrew — until they splintered.

'After being 'thrawed' with a rope, twisted around her head, she was stripped naked and her head and body were shaved. Her tormentors claimed to have found the 'Devil's mark' on her throat.' 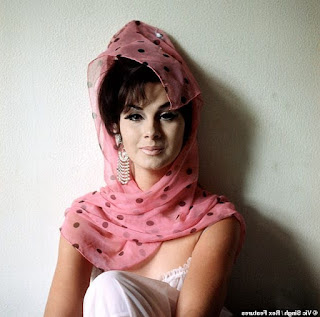 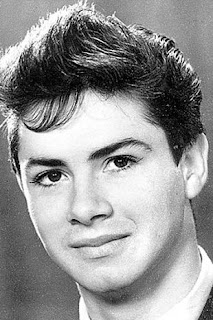 Above we see George Jamieson, aka April Ashley.

'Elvis Presley was briefly besotted with her.

'They met, she liked to say, at a nightclub in Paris, where he couldn't take his eyes off her. They danced until Presley's controlling manager dragged him away.

'For years, the King would send her gifts of champagne.'
April Ashley bewitched Elvis, Omar Sharif and Michael Hutchence after escaping a violent childhood
Posted by Anon at 01:18