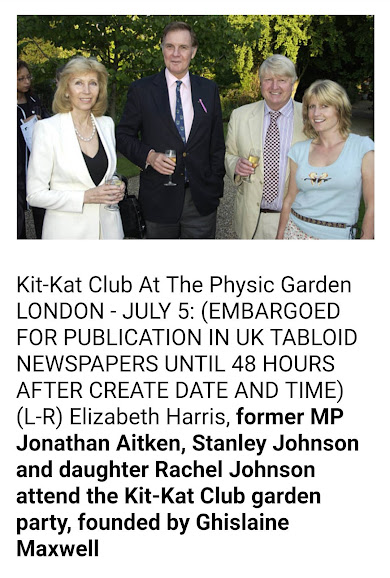 'Scots rape survivor set to sue over horrific historic school sex abuse The man is a former pupil of St Joseph’s College and was targeted by sexual predators when the school was run by the Marist Brothers between 1950 and 1981.'

"The most important days in you're life are the day you are born and the day you find out why" - Mark Twain.
https://yandex.comYandex is a search engine and web portal. Yandex offers internet search and other services like maps, navigator, public transport, taxi, weather, news, ...
...
'I am the granddaughter of Aldo Gucci, the family patriarch portrayed by Al Pacino. For 15 years, my sister and I were sexually abused by our stepfather, Joseph Ruffalo.'

Child sexual abuse: 'House of Gucci' reality is darker than the ... 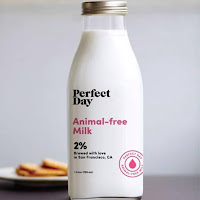 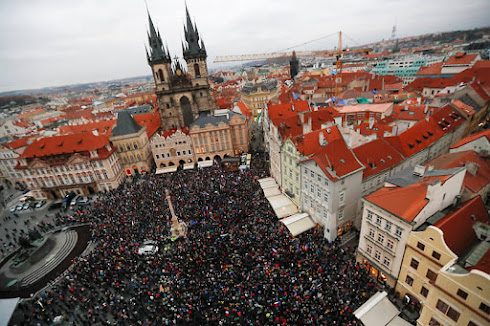 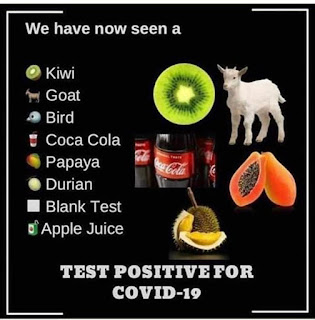 Unknown commented -
Japan - “I have lived and taught in Japan for 23 years.
“1. There was no testing. For more than a year it was almost impossible to get a test. You would have to be ill enough with covid symptoms to need hospitalisation. Then you could get a test. No mass testing and what do you know? No virus. Anywhere. Admittedly it has been easier to get tests as time went on but still, there was no test mentality or environment.
“My son had an ‘outbreak’ at his school. Someone tested positive, then they tested the whole school and 14 positives turned up. Some family members also tested positive. I had to take two weeks off school - all paid. Out of all the ‘positives’ every single one was asymptomatic. Not even a sniffle. Some virus. 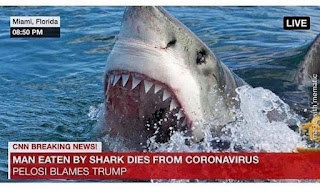 “ 2. This testing mentality permeated all levels of society, even the health-care system. We had very little of this ‘died with covid’ nonsense. The criteria for a covid ‘death’ were dying with bilateral pneumonia and a positive test. You know, the original expression of the disease before it could kill you from anything from a brain aneurysm to a heart attack?
“If you died in a car wreck or of cancer, you were not tested for covid. Why would you be? “We have not been immune to the epidemic of fear spread by the corporate media. Japanese media play that game too. But it seems the whole Japanese system has yet to be fully ‘captured’. The reason Japan escaped this plague is due to the absent policy of mass testing; nothing more, nothing less.
“Now you see how a pandemic can be manufactured. With a … system that drives society to subject itself to [dodgy PCR] tests regularly. And categorise death on a … test that gives 95% false positives …”
The Light, Issue 15 - November 2021 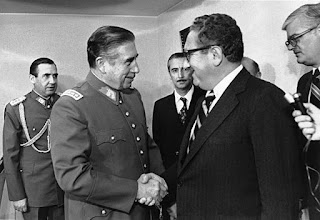 Unknown commented -
José Antonio Kast - is the son of a Nazi poised to be elected President of Chile on Sunday?
José Antonio Kast “promises to stop migration by building a ditch along the entire national border, seemingly forgetting that his father migrated to Chile after serving in the Nazi army during World War II.”
José Antonio Kast’s brother, Michael, “was a minister in the military regime” of Augusto Pinochet.
José Antonio Kast “[supports] pardoning some of Pinochet’s most egregious torturers, murderers and other agents, now serving long prison sentences …” 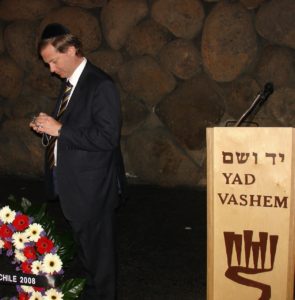 Kast has visited Israel
“Since 2014, more than a million immigrants (mostly from Haiti and Venezuela) have arrived in Chile (population, a bit over 19 million).
Kast’s proposals to close Chile’s frontiers to ‘illegal immigrants’ and build a trench to keep them out have been met with enthusiasm by nationalistic voters.”
https://www.latimes.com/opinion/story/2021-11-18/chile-elections-jose-antonio-kast-gabriel-boric-augusto-pinochet-salvador-allende
https://www.jacobinmag.com/2021/10/chile-president-elections-left-far-right-pinochet-kast-boric
https://www.businesslive.co.za/bd/world/americas/2021-11-16-is-jos-antonio-kast-chiles-bolsonaro/ 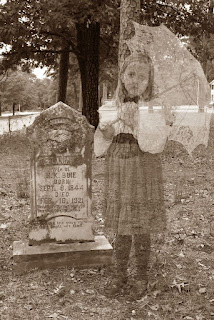 Many young vaccinated people are suddenly dying. But it's not the vaccines, they assure us.
They tell us there is an epidemic of SADS Sudden Adult Death Syndrome aka Sudden Arrhythmic [heart] Death Syndrome
'Information for family of a young person who has died of SADS'
https://www.sads.org.uk/
'Brother who lost his 'healthy' sister, 19, to Sudden Adult Death Syndrome'
https://www.dailymail.co.uk/femail/article-9466791/Brother-shares-pain-losing-completely-healthy-sister-19-Sudden-Adult-Death-Syndrome.html 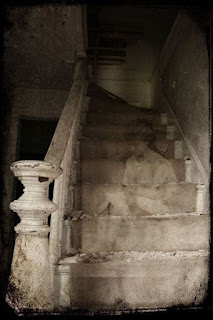