..
Lion
Tucker
'A study, conducted by the University of Washington and published in the British medical journal, The Lancet, found that police killings in America have been undercounted by more than half over the past four decades.

'Researchers at UW compared the government’s numbers from the National Vital Statistics System (NVSS) with the open source work at nonprofit groups like Fatal Encounters, Mapping Police Violence, and The Counted.
'What they found was shocking — the government is not counting police killings nearly as close as private citizens are.

'The study found that the NVSS data undercounted police killings by 55.5 percent between 1980 and 2018. Overall, according to the researchers, “the misclassification of police violence in NVSS data is extensive.”

'According to an analysis of the study by the NY Times, the “findings reflect both the contentious role of medical examiners and coroners in obscuring the real extent of police violence, and the lack of centralized national data on an issue that has caused enormous upheaval. Private nonprofits and journalists have filled the gap by mining news reports and social media.”' 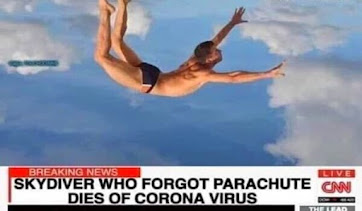 Investigation and Prosecution of Those Individuals Responsible for Crimes Against Humanity.
petitions.net/investigation_and_prosecution_o 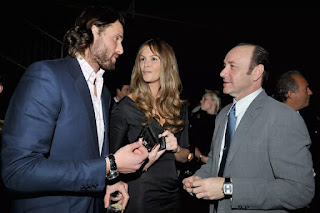 David de ROTHSCHILD - Young Global Leader
'The WEF has been running, since 1993, a program called “Global Leaders for Tomorrow”, rebranded, in 2004, as “Young Global Leaders”. This program aims at identifying, selecting and promoting future global leaders in both business and politics.

The WEF and the pandemic 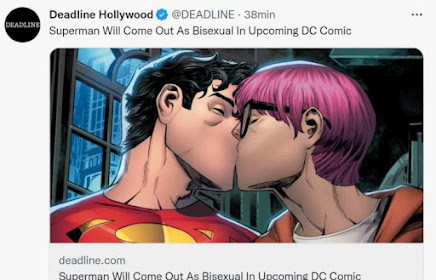 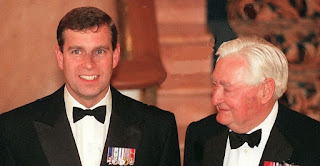 Prince Andrew and Field Marshall Bramall
The Town of Oakville, Ontario will not allow a couple to apply for a marriage license unless they both show proof of full vaccination. 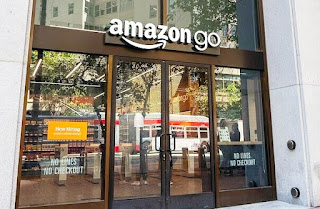 'We cannot support our employer’s decision to supply the Israeli military and government technology that is used to harm Palestinians.'

We are Google and Amazon workers 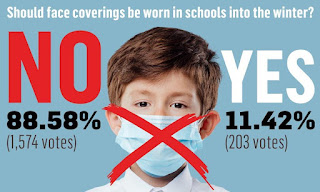 JustCat
@Cat_Again1
pressandjournal.co.uk
Get those face masks off our kids! You make your feelings clear in our poll
The controversial issue of face coverings in schools has provoked a strong reaction in the north and north-east. 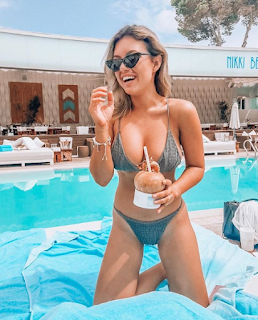 https://www.dailymail.co.uk/tvshowbiz/article-10074747/Bachelor-star-Monique-Morley-hospitalised-following-vaccine-effects.html
Former Bachelor star Monique Morley is the latest public figure to be hospitalised after getting the Pfizer covid vaccine.

In a series of lengthy Instagram posts, the former lingerie designer (29) told her followers that she experienced 'pericarditis and unknown uncontrollable fits' after her first jab. 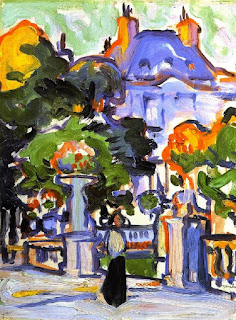 Australia will STOP making the AstraZeneca vaccine after fears over blood clots that saw millions dodge the jab.
https://www.dailymail.co.uk/news/article-10087141/Australia-STOP-making-AstraZeneca-Covid-vaccine-blood-clot-fear-mongering.html

'This 17 year old girl went to the emergency room in Odessa, COVID positive, because she couldn’t breath.
'She was humiliated and dehumanized by the staff. Aside from the warning on the bag not to place this over your head, as it could cause suffocation, this is just wrong. The bag is labeled equipment cover and has your typical warning on it.
'The girls mother said she complained of not being able to breath well, taking off the mask, and was asked to put it back on. The bag was over her head for roughly 30 minutes and she was instructed to save the bag for future use throughout the hospital.' Brandon Goodwin, a former point guard for the Atlanta Hawks, had his season ended early last year due to blood clots from the COVID-19 vaccine.