Lambeth, in London, is linked to child abuse rings.

Nearly 2,000 children were abused while the in care of the UK's LAMBETH council.

Lilburne & Friends@MrLilburne·3h - Lord Mandelson -
Jeffrey Epsteins pal Peter Mandelson served, from 1979 to 1982, on LAMBETH Council.
Kids in care of LAMBETH Council were sexually abused on an industrial scale during the late 1970s & throughout the 1980s and beyond
1. https://theguardian.com/politics/2009/mar/01/peter-mandelson-interview-royal-mail…
2. https://theguardian.com/uk-news/2021/jul/27/hundreds-of-children-abused-while-in-care-of-lambeth-council-inquiry-finds… 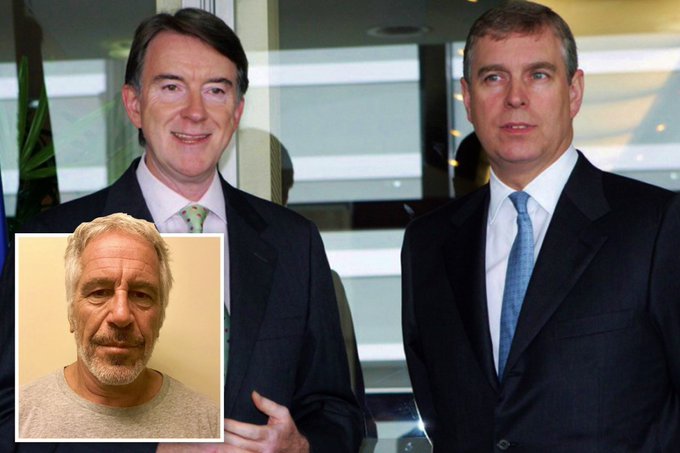 "John would sometimes come down and select one of the boys to go up to the flat." mirror
Scotland Yard is investigating 'murder linked to a VIP paedophile abuse network' 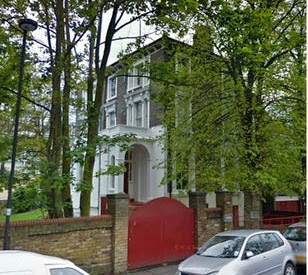 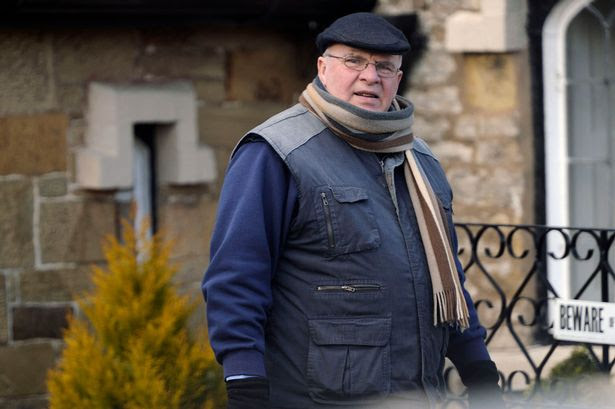 Convicted paedophile: Michael Carroll ran the Angell Road home .
Two whistleblowers are saying that there was a cover-up 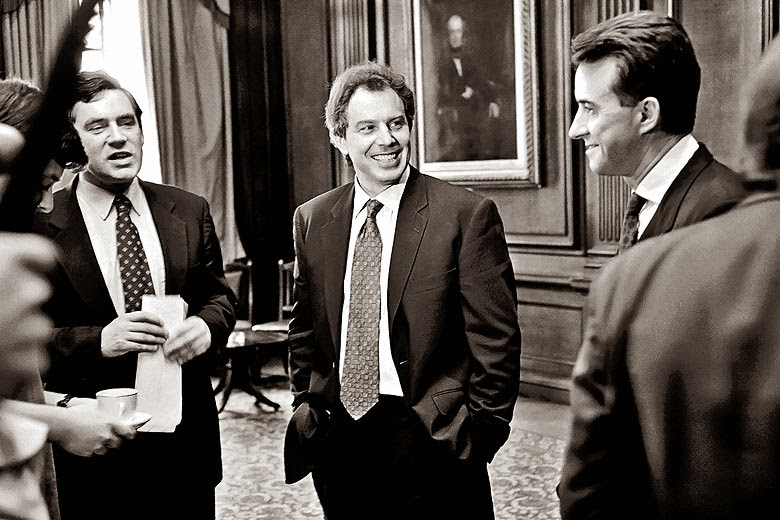 Blair (centre) with Brown and Mandelson.
In 1998, after the government minister became implicated in the child abuse ring investigation, the detective in charge, Detective Chief Inspector Clive Driscoll, was removed from the case and disciplined.
The investigation of the minister was dropped. 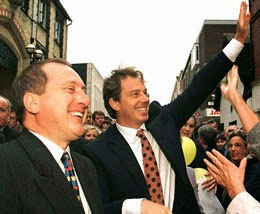 Tony Blair, campaigning with Ron Davies
Former Lambeth council child protection chief Dr Nigel Goldie says: 'There were a lot of very senior people trying to put a lid on it. There was ­something very unfortunate about the way the whole thing was dealt with.' 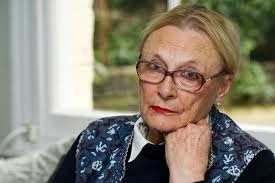 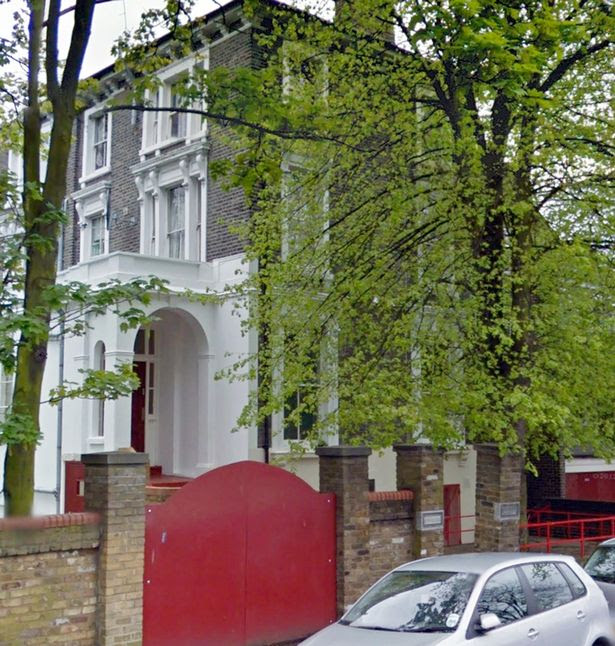 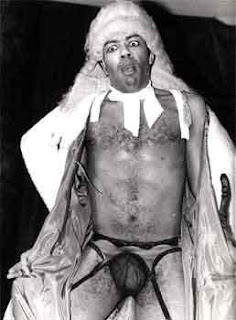 There is a belief that Boateng may know a lot about the child abuse rings that were allegedly used, worldwide, by the security services.
SEX AND FALSE FLAGS! 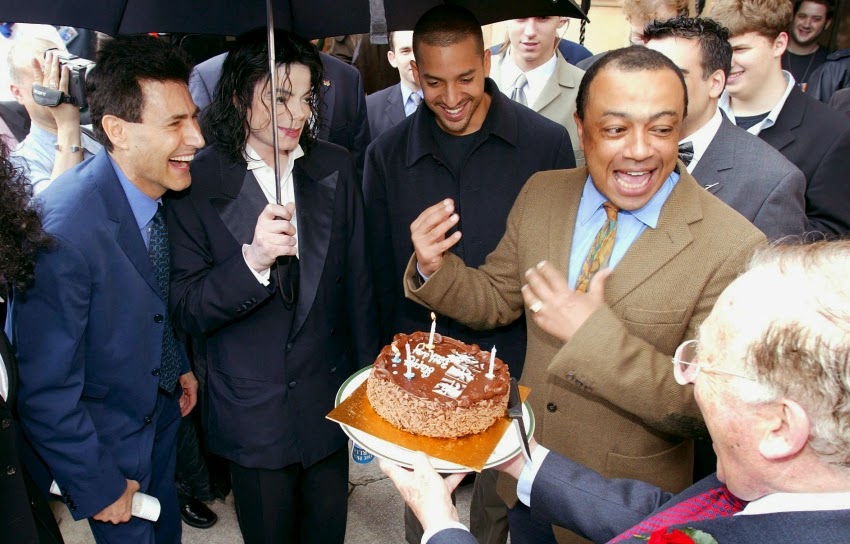 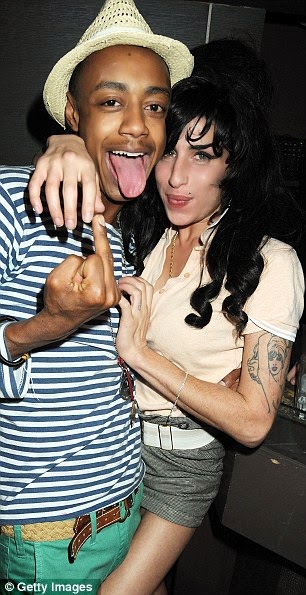 Janet Boateng, wife of former Labour MP and now peer, Paul Boateng [25], was chair of Lambeth Council’s social services committee, which had overall responsibility for the running of children’s homes.
The Daily Mirror asks: was Bulic Forsythe killed to protect a paedophile ring 'linked to a future minister in Tony Blair’s government?'

http://www.mirror.co.uk/
The police are probing, or pretending to probe, the murder of Lambeth council official Bulic Forsyth  who vowed to expose a paedophile ring allegedly linked to a future minister in Tony Blair’s government.

A former social services manager told Detective Chief Inspector Clive Driscoll in 1998 that she saw the future Blair minister making evening visits to the Angell Road children’s home in Brixton in the early 80s.
She claimed she learnt he had visited South Vale.
http://www.mirror.co.uk/ /Tony Blair and the paedophiles .MARCH 01, 2014.
Posted by Anon at 00:21