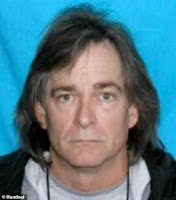 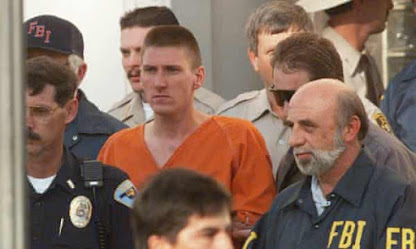 'The Nashville bombing raises questions about the Oklahoma City bombing.
' In 1995 the Murrah Federal Building in Oklahoma City was blown up...

'The report proved that the Murrah building blew up from the inside out.
'Many Americans concluded that the truck bomb was cover for an inside job. McVeigh and Nichols were regarded as patsies who thought they blew up the building, but their role was to direct attention away from those responsible.'
https://www.globalresearch.ca/nashville-bombing-oklahoma-city-bombing/5733273
https://www.globalresearch.ca/nashville-detonation-lone-bomber-false-flag/5733282 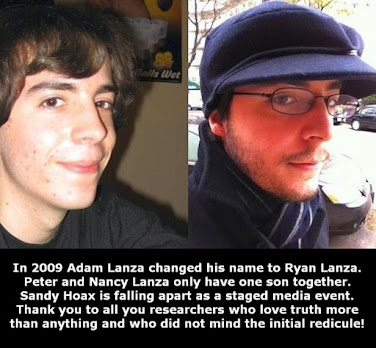 The “gunman was discovered at the scene” by the police as of 1:05 p.m., over three hours after police arrived at the crime scene.
https://winterwatch.net/2020/12/fbi-releases-heavily-redacted-files-on-sandy-hook-shooter-adam-no-motive-lanza/ 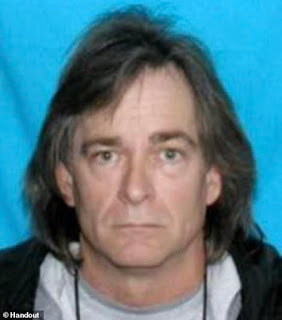 'The FBI has confirmed that Anthony Quinn Warner, 63, died in the Christmas explosion.
'Human remains found at the scene were a DNA match to Warner, who is thought to have acted alone.'

He was Nashville resident.
...

IRA-type pre-blast warning via loudspeaker with countdown, reported as being out of an RV recreational vehicle (mobile living unit on wheels, common in that region) 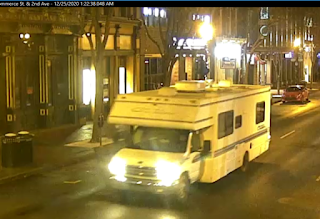 The blast vehicle.
Media highlighting that radiation monitors have been set up, raising talk of 'dirty bomb' combining nuclear material and conventional explosives.

It is one of the major cities routing and switching phone calls in the USA.

Nashville area is a major home to Kurdish immigrants.

Unknown replied -
Nashville mayor John Cooper cackling and laughing uncontrollably on camera when asked about the explosion,
https://mobile.twitter.com/MillerStream/status/1342553021520101376
On 22 June 2020 the Nashville Tennessean, the state's biggest newspaper, published an ad from a right-winger claiming 'Islam is going to detonate a nuclear device in Nashville'
https://www.independent.co.uk/news/world/americas/tennessee-newspaper-islam-advert-nuclear-bomb-nashville-a9578686.html
Major communications shutdown resulted from the blast, affecting several states, closing down the Nashville airport, even affecting military bases ... major government operations were affected ...
It may be a warning as to how easily USA grid can go down.
Explosion was perhaps a direct hit on the local Nashville NSA centre.
Maybe a warning shot in civil war within us government between factions, CIA vs NSA?
There is a view that the NSA is against 'crude, sloppy' CIA events involving public deception, such as 9-11 and the Julian Assange / Edward Snowden frauds.
CIA tied more to Soros, colour revolutions etc, the NSA more Likud / Netanyahu / Trump
Snowden was in part CIA attacking & trying to de-fund NSA, Snowden anti-9-11-truth (CIA) but complaining about 'surveillance' (anti-NSA)
CIA is angry Trump did not 'pardon' their agents Assange / Snowden ...
Trump team seeing CIA as maybe helping Biden-Harris with vote fraud --
Hours before the blast, a 4chan poster began a 'Merry Christmas Anons' thread, with an enigmatic photo showing computer drives tagged as being 'wiped', and an item that was in a Melania Trump video
Note how the blast 'wiped' communications and perhaps destroyed data - and that the Biden election fraud issue also involves wiping data
The item in pic is a domino game piece that was used prominently in a Melania Trump Christmas video ... and then the poster rubbed in the point by further posting a screenshot from Melania's video 4chan thread here
https://archive.4plebs.org/pol/thread/298418759
Photo with 'wiped' computer drives and 11/6 domino piece in large format
https://i.4pcdn.org/pol/1608864764535.jpg
Melania video here - note same 11/6 domino piece as vid starts
https://archive.4plebs.org/pol/thread/298418759 ---
This may be related - US Vice President Mike Pence said to be ready to use his powers 6 January to give Trump the election win
Vice President Mike Pence is visibly on fire re election fraud, clip below
He is, per the US Constitution, in charge of counting and accepting the votes of the presidential electors on 6 January
There are legal memoranda circulating on the internet, some said to be from the White House, interpreting the US Constitution to mean that the Vice President has the authority and obligation to reject presented electoral vote slates by US states, which he believes are the result of fraud
From 7 states there are two duelling groups of electors, one for Trump, one for Biden
After creating election-count controvery with electoral slates being rejected, the Constitution then prescribes that the US Congress House picks the new President, voting in blocs by state ...
And the majority of states are Republican ... Trump will win
Mike Pence would have maximum information re his highest-level intelligence briefings, regarding China's role with Dominion vote-counting systems etc, which would inform his judgment of fraud in assigning electors
Mike Pence speaking the other day on the election, 1 minute clip ... he seems quite passionate and confident
https://twitter.com/FuctupMike/status/1341548817611706370