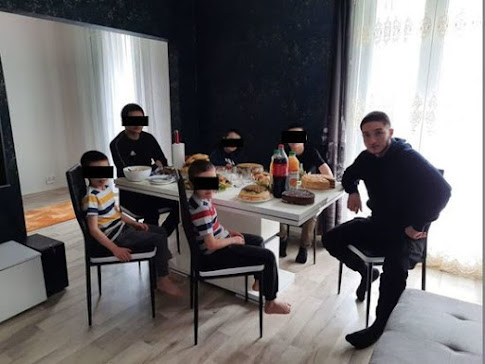 Abdulak Anzorov (right), the alleged murderer.
The 'murder' of Samuel Paty, a French middle-school teacher, took place on 16 October 2020 in Conflans-Sainte-Honorine, a suburb of Paris.

A French schoolgirl has now admitted lying about Samuel Paty.

The 13-year-old student, whose father started a hate campaign against the teacher by filing a legal complaint, has now said she “lied” to please her father and she did not even attend the class where the teacher was alleged to have shown a caricature of the Prophet Muhammad.

The girl, who has not been named, had originally claimed that Paty showed “a photograph of the Prophet naked” to pupils during a class on free speech.

The girl’s lawyer Mbeko Tabula said she had confirmed that she was off sick on the day and did not attend the class at the school in Conflans-Sainte-Honorine, west of Paris.
French daily newspaper Le Parisien, on Sunday reported, that the girl wanted to prevent her father from knowing that she was suspended for failing to attend the lessons.

“She would not have dared to confess to her father the real reasons for her exclusion shortly before the tragedy, which was in fact linked to her bad behaviour,” Le Parisien reported.

The father 'started a hate campaign against the teacher.' 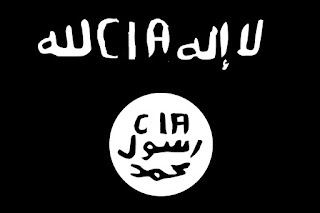 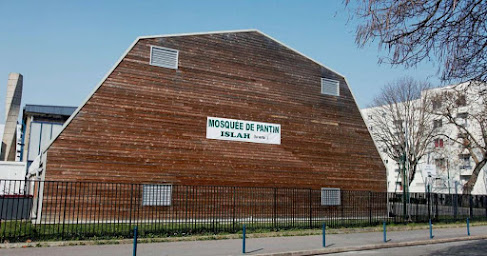 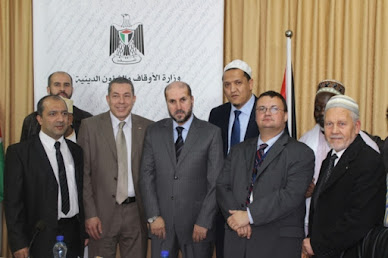 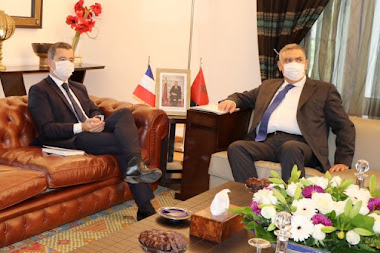 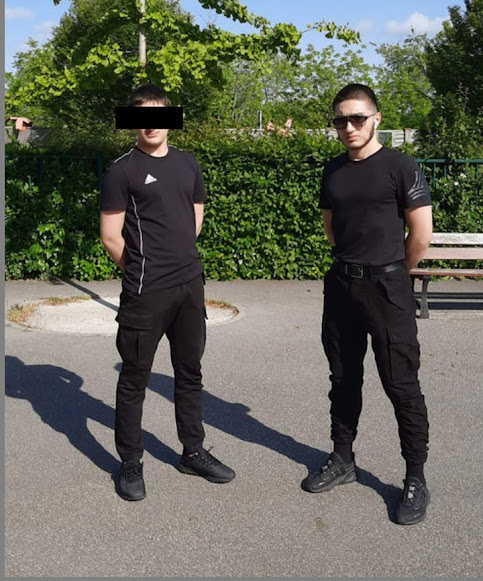 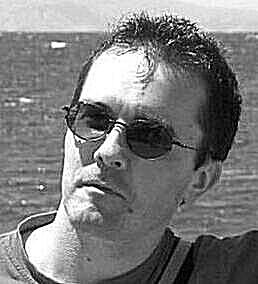 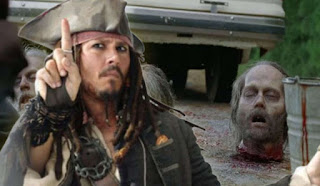 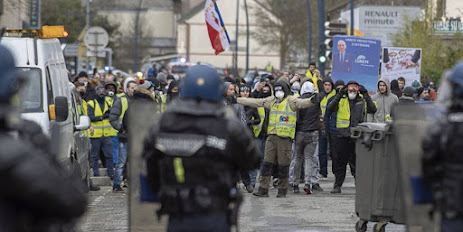 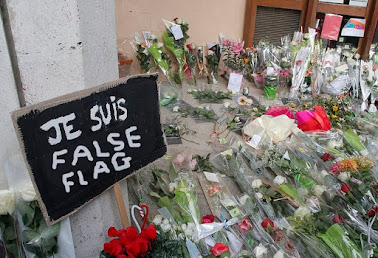 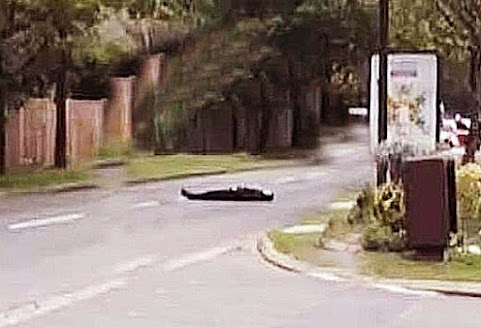 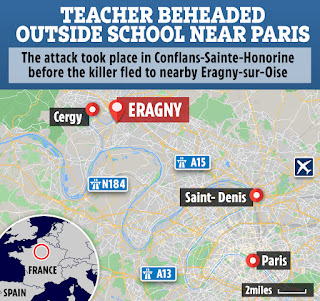