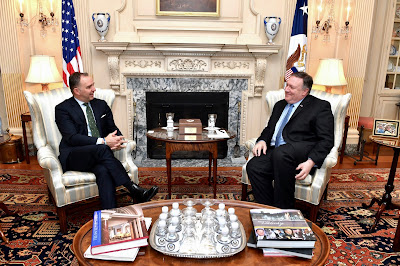 "Mark Sedwill's win-win would be a 'National Government' headed by Keir Starmer."

Reportedly, Starmer is a member of the Trilateral Commission, which has been linked to 9 11, and he attends the same synagogue as Sir Evelyn de Rothschild. 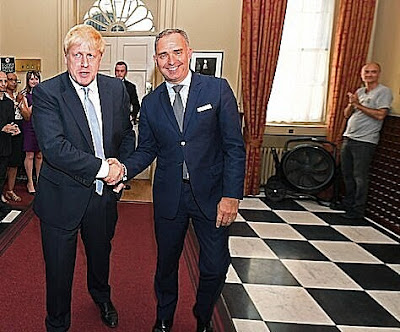 Sir Mark Philip Sedwill is a British diplomat (reportedly an MI6 spy), who serves as Cabinet Secretary and Head of the Civil Service and National Security Adviser.

He previously served as the United Kingdom's Ambassador to Afghanistan from 2009 to 2010 and as the NATO Senior Civilian Representative in Afghanistan in 2010.

He attended the spooky University of St Andrews, and St Edmund Hall, Oxford.[4][5]

Sedwill is involved dealing with the Coronavirus Lockdown. 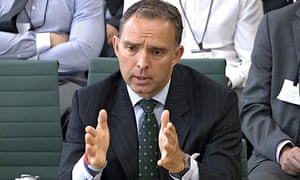 Sedwill told Members of Parliament that he could not immediately provide them with the titles of the 114 "lost or destroyed" child sex abuse-related files because personal names would have to be redacted first.

"The Commons home affairs select committee had set a deadline for Sir Mark Sedwill, the permanent secretary at the Home Office, to provide the titles of the 114 files based on their listings in a central departmental database.

"The missing files were believed to include a series of letters from the late Geoffrey Dickens MP to home secretaries over a number of years, reportedly containing allegations of a Westminster child sex abuse network."