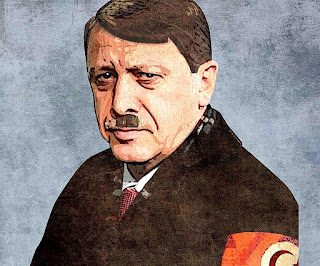 
Turkey has shot down two Syrian war planes over Idlib and destroyed 100 tanks as it launches an illegal military offensive against Syria.

President Recep Tayyip Erdogan said Turkey had 'opened its doors', causing an estimated 76,000 migrants to head for its borders with the EU. 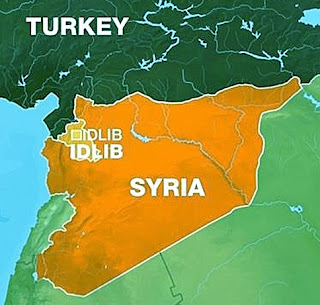 Now Turkey is using the refugees they initially created as a pressure card against the EU.

#Turkish soldiers were killed while being in Syria.

Idlib is not under dispute. It is part of #Syria.

#Turkey is the aggressor nation, not the victim.” 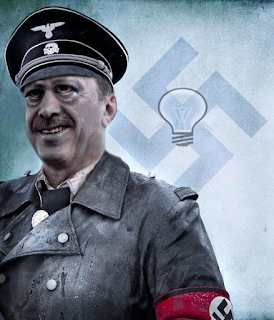 In Syria, Turkey has armed and trained Al-Qaeda and ISIS, while Turkish soldiers,following their invasion of Syria,have fought side-by-side with Al-Qaeda fighters and have filmed themselves mutilating the bodies of Syrians.