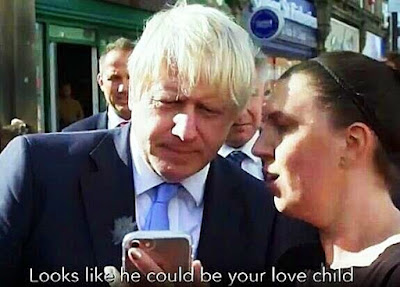 While on the election campaign trail, Boris Johnson was trolled by a woman.

The woman told Boris: "My son looks remarkably like you, I'd just like you to see him.

"He could be your love child."

Boris was then whisked away. 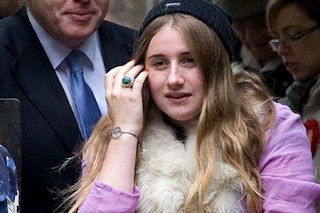 She is a journalist, writer, editor and broadcaster and lives in London.

At the time of her parents' split, the Sun reported that Lara called her dad a "selfish bastard".

He studied at London's School of Oriental and African Studies and can speak Arabic, Russian and French.

His grandfather worked for MI6. 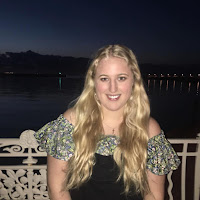 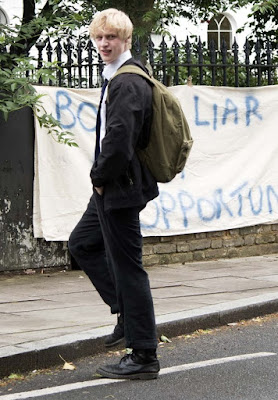 Theo is Boris and Marina's youngest child, and he is now 20. 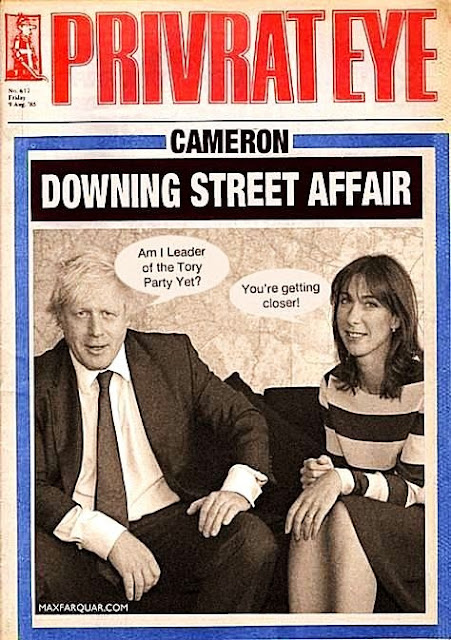 During this time, he had an affair with Marina Wheeler. 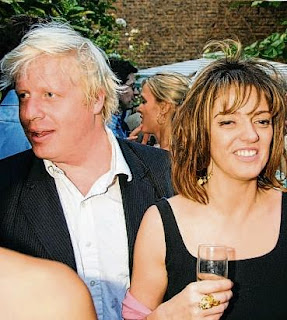 Boris had three affairs during his 25-year marriage to Marina:

"In 2004, it was reported that 'Petronella' may have had an abortion. Boris declared to The Mail on Sunday: 'I had not had an affair with Petronella. It is complete balderdash. It is an inverted pyramid of piffle.' Boris was soon found to be lying and after days of publicity, Tory leader Michael Howard sacked Johnson from his position as Shadow Culture Minister." 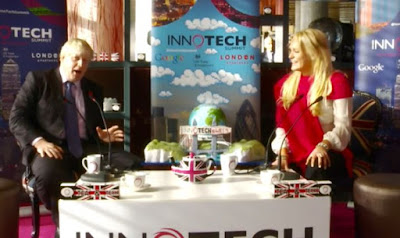 British PM under fire for bringing model on work trip to Tel Aviv ...

'Police are probing Boris Johnson's links to US pole-dancing tech guru Jennifer Arcuri during his time as Mayor of London.'