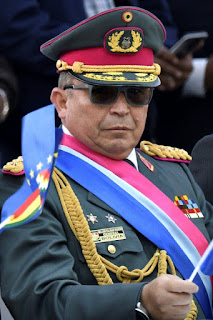 Bolivia has the second-largest natural gas reserves in South America. 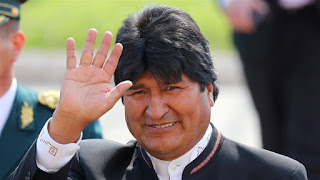 On 10 November 2019, President Evo Morales resigned, 'pushed out by a coup d’état backed by Washington'.

Part of the police force joined the gangs trying to topple Morales.

The heads of the Armed Forces advised Morales to resign.

Back in October 2019, Morales was reelected for the third time, defeating challengers Carlos Mesa and Chi Hyun Chung, his popular support topping theirs combined.

Morales achieved 'an unprecedented decade of political and social stability and a growth rate between 4% and 6%'. 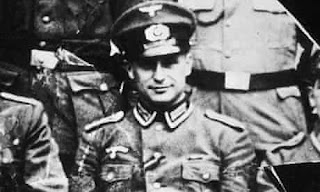 Klaus Barbie. In the early 70s General Hugo Banzer siezed power in Bolivia. He turned to the Nazi Klaus Barbie to help him with the repression. In Bolivia Barbie did big business with the drug lords.

Telesur has reported that leaked audios, involving opposition leaders, called for a coup d'etat against Morales - the plot orchestrated and coordinated from the US embassy in La Paz.

The plotters call for setting government buildings ablaze, violent street protests and other disruptive tactics -  'right out of the CIA's playbook'.

Morales  invited the international community to audit the election results, saying: 'Let them come here. Let them know how much they have earned.' 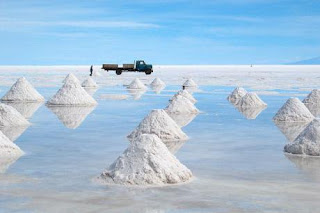 Bolivia has around 70% of the world’s lithium reserves

To see Morales, who has brought so much social progress, forced from office by the military is appalling. I condemn this coup against the Bolivian people and stand with them for democracy, social justice and independence. #ElMundoConEvo
2:33 pm - 10 Nov 2019
1,097 replies .10,588 retweets27,145 like

THE CIA IS DESTABILISING BOLIVIA? - aangirfan

21 Jul 2008 - Bolivia has the second-largest natural gas reserves in South America. ... Bolivia's President Morales is the sort of person the CIA does not like.

Image:Evo Morales Homage by David Shankbone.jpg. There appears to be a violent destabilisation campaign by right-wing forces in Bolivia. ( US hands off ...