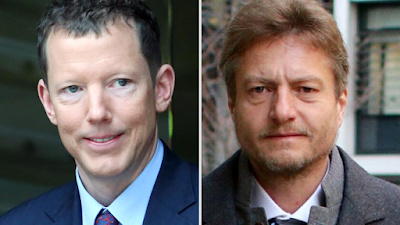 One of the largest single donors was Lubov Chernukhin, the wife of the Russian oligarch Vladimir Chernukhin. She donated £200,000 to the Conservative campaign.

Chernukhin previously paid £160,000 for a tennis match with Johnson.

The secretive Leader's Group has given more than £130 million to the Conservative Party since 2010. 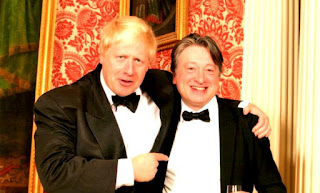 The Conservatives' elite donors include the Russian businessman Alexander Temerko, who calls himself a 'friend' of Johnson.

'Earlier this month, openDemocracy revealed that the Conservatives had become increasingly dependent on money from Russia-linked donors.' 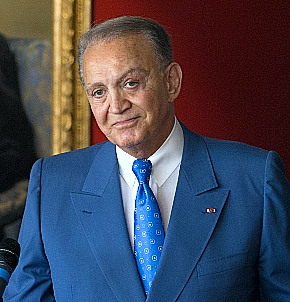 'Other regular guests at Leader’s Group meetings include Rosemary Said. 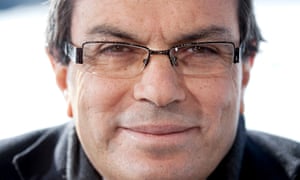 Ayman Asfari, chief executive of UK oil and gas firm Petrofac, has given the Conservatives nearly nearly three-quarters of a million pounds.

Asfari was questioned by the Serious Fraud Office over allegations of bribery and corruption at the Jersey-based company.

In 2019 it emerged that the British government had underwritten a £750 million loan to Petrofac following meetings between Asfari and two cabinet ministers in 2016. 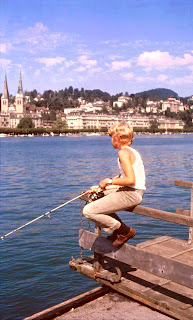 The 10 happiest countries in 2019 are a mixture of capitalist and socialist: 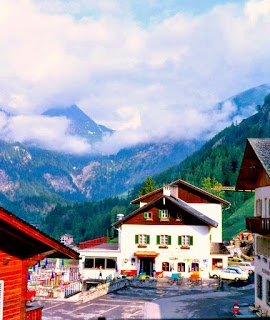 Why Are Jews Leading The Alt-Right & 'White' Nationalists?

Brace For Impact! The U.S. Economy Is Going Down
Posted by Anon at 01:00