"Scottish Conservative Members of Parliament would be all but wiped out if there were an election, a poll for The Times suggests.

"The Conservatives stand to lose ten of their 13 seats in Scotland, according to analysis by Sir John Curtice.

In the coming election, the Conservatives in England are expected to lose some seats to the Liberal-Democrat Party.

Jacob Rees-Mogg (above) is a leading UK Conservative. 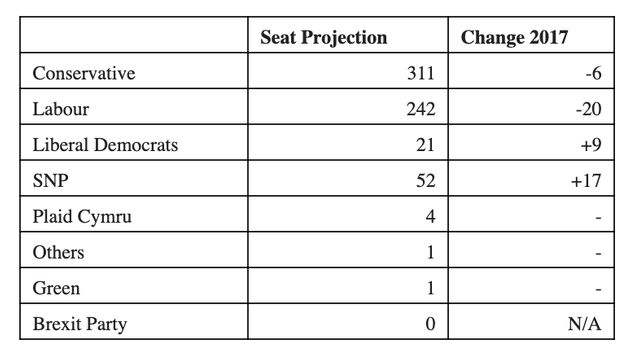 Analysis by Focal Data used a sample size of 10,053. Fieldwork online was undertaken between 15th - 27th August 2019. The Tories 'Would Lose Six Seats'

Boris Johnson may not win a majority in a General Election?

Johnson evens at best to win a majority 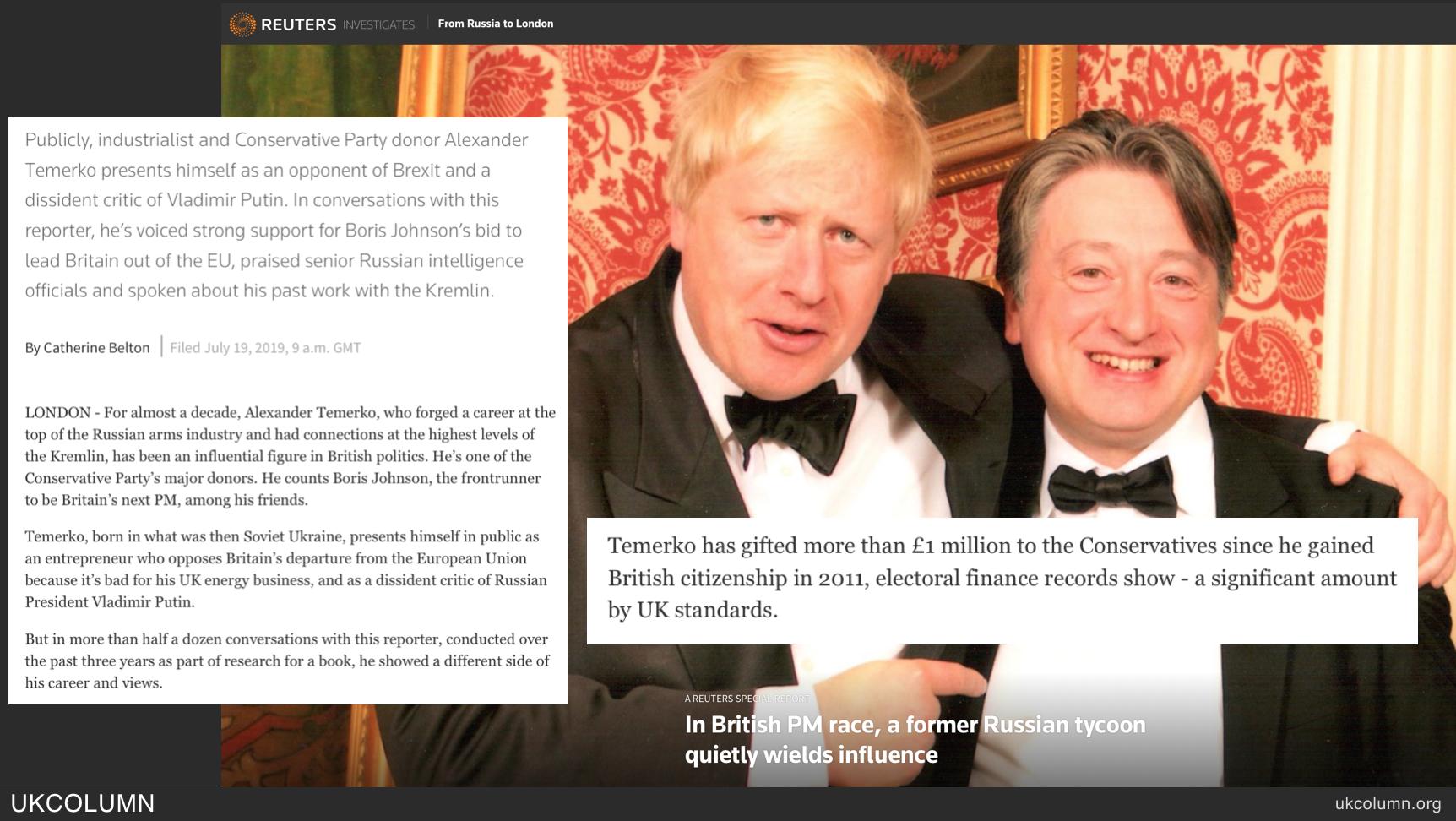 Is Boris close to Temerko?