TALKING TO STRANGERS by MALCOLM GLADWELL 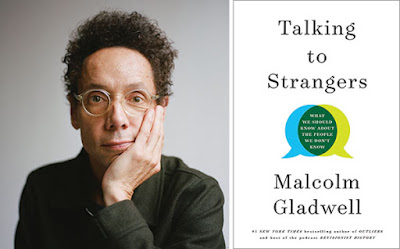 Malcolm Gladwell, 'a Christian', believes that we tend to misread strangers.

According to Malcolm Gladwell, we tend to be too ready to accept what people say, when we first encounter them.

We are not good at spotting liars. 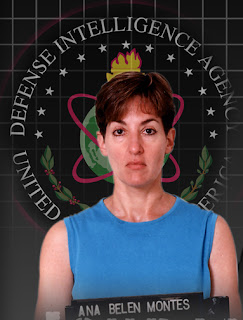 1. Ana Montes of the USA's Defence Intelligence Agency (DIA), who was an expert on Cuba.

When it was learnt that there was a mole in the DIA, Ana Montes was interrogated, and cleared.

However, it eventually turned out that Montes really was a spy for Castro.

Gladwell suggests that the FBI was not good at spotting liars.

HOWEVER, it may be that Gladwell is too trusting?

It could just be that a faction within the CIA and Mossad were secretly protecting Castro. 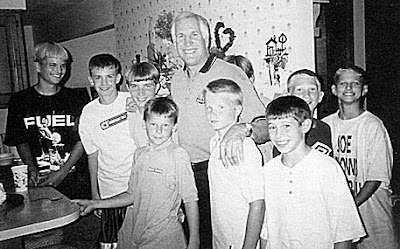 2. The apparent failure of the authorities to deal early with child abuser Jerry Sandusky.

Gladwell suggests that the authorities were not good at spotting Sandusky's deception.

HOWEVER, it may be that Gladwell is too trusting.

It may be that Sandusky, in his child abuse ring activities, was secretly working for the top people. 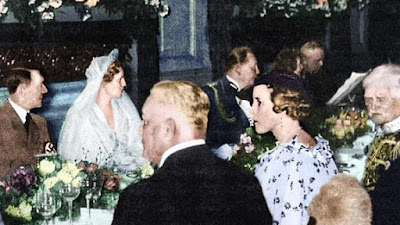 3. The apparent misreading of Adolf Hitler.

Gladwell suggests that, initially, the top people were not good at spotting that Hitler was a liar.

HOWEVER, it may be that Hitler was secretly working for the top people, THE ELITE.