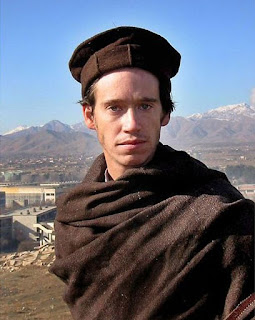 A Whitehall security source told The Telegraph that Rory Stewart was recruited by MI6 after he left Oxford University; and spent seven years as a spy before entering Parliament. 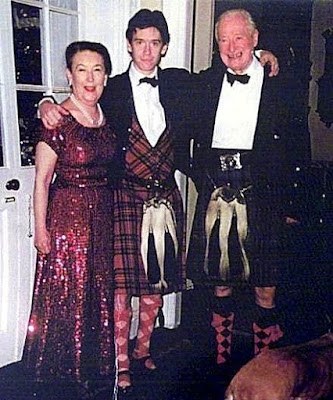 Rory Stewart's father Brian Stewart was the MI6 deputy to Maurice Oldfield, who was the head of MI6 from 1973 to 1978

Maurice Oldfield told Margaret Thatcher that he had had 'homosexual encounters', dating back to the 1940s, with 'house boys' and 'hotel stewards' in Asia.
'penchant for small boys'

The murder of Brian McDermott (above) has been linked to the Kincora Boy's Home which was 'being run by MI5'. BBC News . CIA, MOSSAD, MI5 AND KINCORA

Brian Stewart would surely have known about Maurice Oldfield's visits to the Kincora children's home, which was said to be 'a boy-brothel run by the security services'. 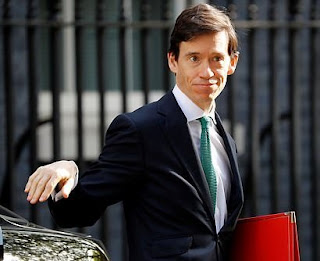 Brian Stewart married Sally Nugent, the daughter of Dr Samuel Rose, who may or may not be Jewish.

'Stewart' is a common name used by Jewish people.

"The MI6 house journal, the Guardian, shills for ex MI6 officer Rory Stewart (whose dad was deputy to the head of MI6 Maurice Oldfield).

"The Guardian views his role in the destruction of Iraq and Afghanistan as making him 'highly qualified' in International Development. 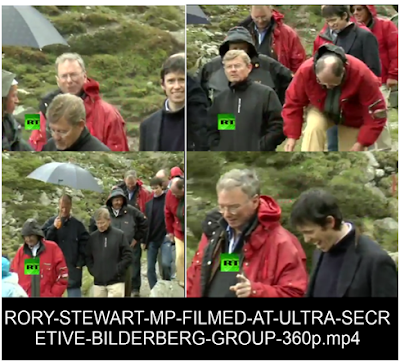 Wikipedia notes that Rory Stewart attended the Bilderberg meeting along with George Osborne.


Rory Stewart is a friend of the gay writer and one-time Conservative MP, Matthew Parris

The toppling of President Suharto, reportedly by the CIA. In May 1998, gangsters were brought into Jakarta to burn and rape and murder. Soldiers were disguised as students. Helicopters directed the looters. The CIA chief had visited Jakarta shortly before the riots. aangirfan: SUHARTO - BIG DADDY

Rory Stewart served in the British Embassy in Indonesia from 1997 to 1999, including working on issues related to East Timor 'independence'.

The CIA and its friends are said to have toppled Indonesia's President Suharto in 1998.

What does Rory Stewart know about the toppling of Suharto and about the genocide in East Timor which followed?