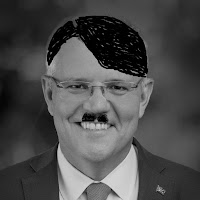 What happened after Scott Morrison 'won' the election in Australia?

"An Australian TV station, the Australian Broadcasting Corp, has been raided by police over a story saying that special forces had been involved in the unlawful killing of civilians in Afghanistan.

"Federal police targeted the Sydney head offices of ABC, the country's national public broadcaster, in relation to a 2017 report named The Afghan Files.

"The news piece, which was based on leaked military documents, claimed the country's elite forces were being investigated for possible war crimes." 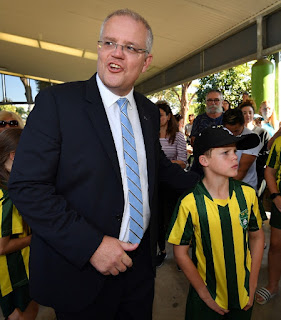 Scott Morrison, a strong supporter of Israel, and a friend of small boys.

"A second poll for Ten network showed a similar margin of victory.

"Shorten was bullish about forming a majority government after a final poll before the vote showed his lead increasing."

BUT, Scott Morrison's Liberal coalition has won the May 2019 General Election in Australia.

He will continue in power.

He will continue to support Israel. 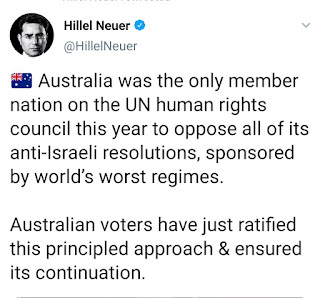 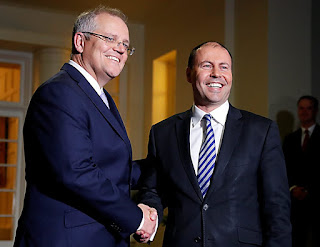 Morrison and his Deputy Liberal leader Josh Frydenberg, who is Jewish.

"Scott Morrison is a neoliberal.

"Wage growth in Australia is stagnant, underemployment is rife.

"One of his earliest speeches was to condemn welfare recipients as the taxed nots.

"The policy he was most committed to pursue was the $65bn tax cuts for corporate Australia, including $17bn for the banks – the banks that are now recommended for criminal charges, from a banking royal commission Morrison described as a 'populist whinge'.

"Scott Morrison thanked pastor Brian Houston of 'money machine', the Hillsong Church, for his 'great assistance' to him.

"Citing Houston as 'a mentor', Morrison is a proud and public worshipper at the Horizon Church, which, like Hillsong, is Pentecostal, and similarly an 'American-style mega-church'"

In 2015, Brian Houston was censured by the Child Abuse Royal Commission for failing to report his father, Frank Houston, to police for the alleged sexual abuse of children in his church. 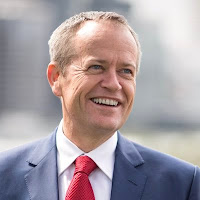 In the May 2019 General Election in Australia, it was: 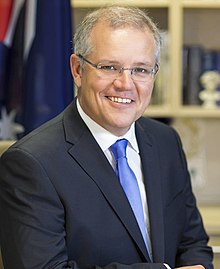 The COALITION (Morrison) recognises West Jerusalem as Israel's capital and is seen as being more pro-Israel and more pro-USA than Labour.

Polls showed that LABOUR would win the general election in May 2019.

BUT, the pro-Israel COALITION has won.

"An exit poll of booths across the nation points to Labor claiming the federal election on the back of a sharp fall in primary support for the Coalition across Victoria and NSW.

"The exclusive YouGov Galaxy poll of more than 3300 voters in 33 separate booths showed Labor ahead of the Coalition 52-48 on a two party preferred basis.

"It is in line with recent Ipsos, Newspoll and Essential opinion polls which all showed Labor leading the Coalition." 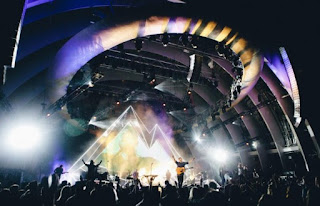