SHOULD WE BELIEVE TRUMP?

"Hankey provides an interview with Christopher Wylie, research director for Cambridge Analytica where he says they developed slogans like 'Build the Wall,' 'Drain the Swamp,' 'Rebuild Roads and Bridges,' and 'Fake News' for Cruz which Trump adopted." 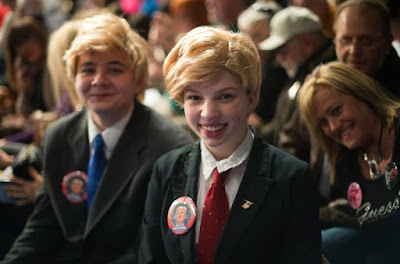 Former White House staffer Omarosa Manigault Newman spoke on Trump’s bond with his daughter Ivanka and did everything but use the word “incest” to describe it.

"He would kiss her on the lips. He would rub her for a very long period of time. It was awkward."

He would also "pat her on the behind" frequently. 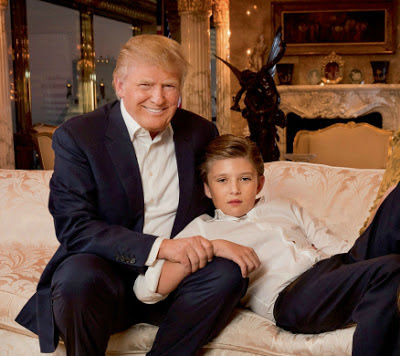