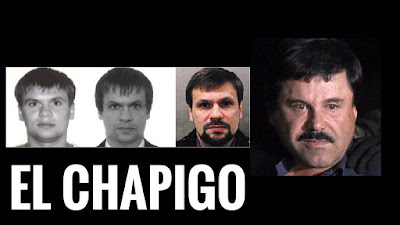 "Russian records have neither information about a Colonel Anatoly Chepiga nor about such a person being awarded the highest national merit, said a Kremlin spokesman."

Skripal poisoning: No info in records 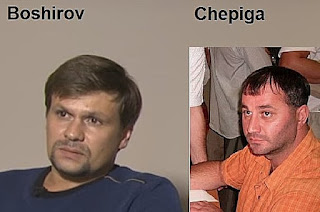 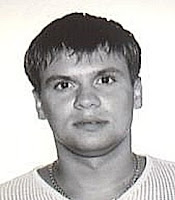 Someone from Chepiga's village said that, ten years ago, Chepiga was almost bald.

"No confirmation Chepiga was in military unit 20662, as Bellincrap claims, and REFUTATION by someone who was.

"NOT A SINGLE PERSON in the unit reports they knew of Chepiga." 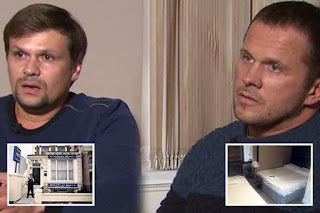 "The evidence mounts that Russia is not telling the truth about 'Boshirov' and 'Petrov'.

"If those were real identities, they would have been substantiated in depth by now...

"But equally the identification of 'Boshirov' with 'Colonel Chepiga' is a nonsense."

"Boshirov" is probably not "Chepiga". But he is also not "Boshirov 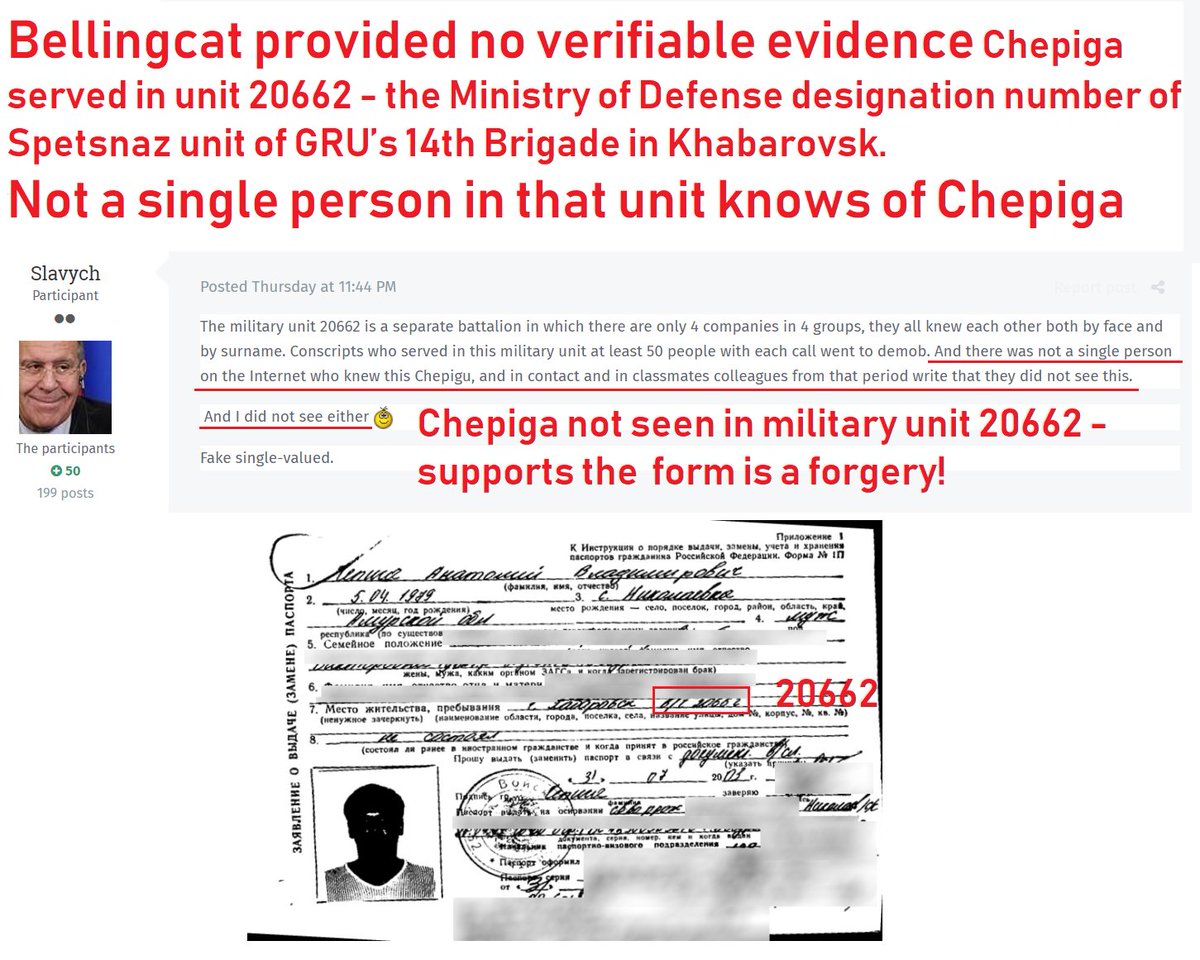 Article he attaches actually states "opinions differ" in Chepiga's village, and quotes one person who thinks its him and one who says it isn't.

"Neither seen him at least 10 years."

Turns out everyone in Nikolaevsk, a 300-person village east of Siberia, recognized Anatoly Chepiga when he appeared on RT as Ruslan Boshirov, the Skripal poisoning suspect.…


Kommersant reportedly went to talk to people in what is said to be Chepiga's home town.

"Opinion among those who apparently knew Chepiga seems divided about whether or not he’s potentially Boshirov.

"One person says Boshirov can't be Chepiga because the latter was almost totally bald when last seen by the witness ten years ago, and his face was notably different though the eyes are similar."

"Around December 2016, cocaine to the value of €50m (£44m) was found in suitcases in a school attached to the Russian embassy in Buenos Aires.

Was a Russian government jet used to smuggle cocaine

"A Russian man accused of trying to smuggle about 900 pounds of cocaine from Argentina to Russia said the CIA was behind the massive drug-trafficking operation and that he has been set up."

The CIA Was Behind a Massive Drug Trafficking Operation in Argentina...