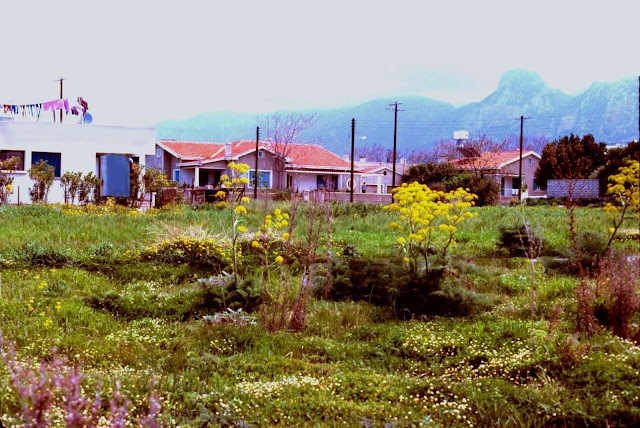 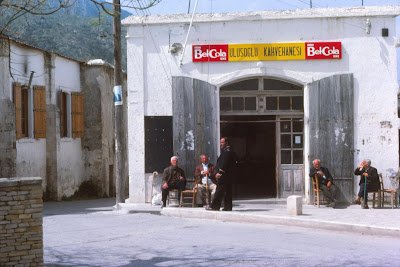 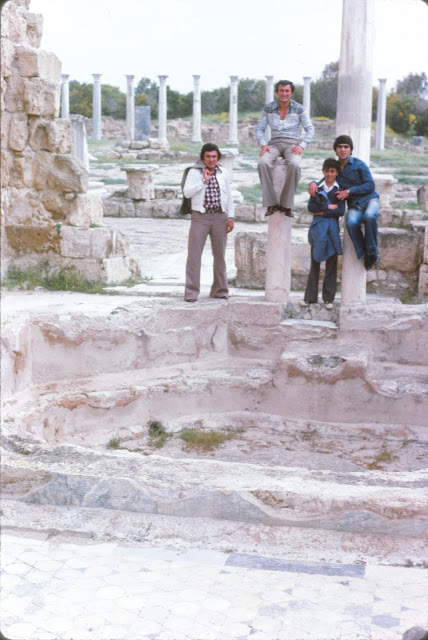 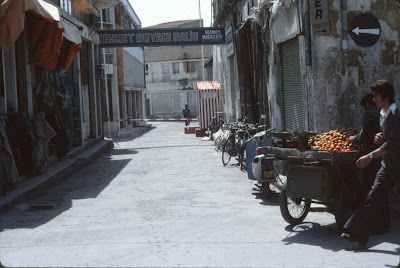 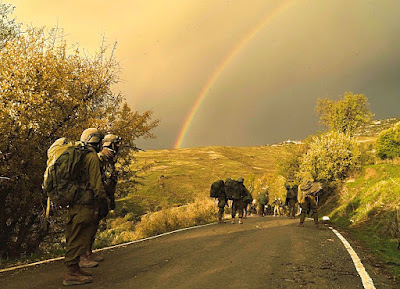 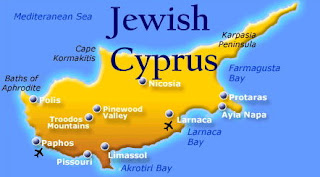 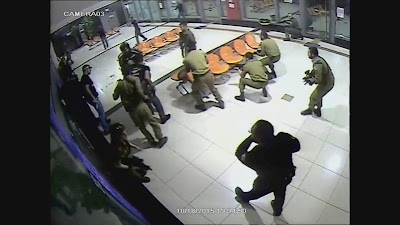 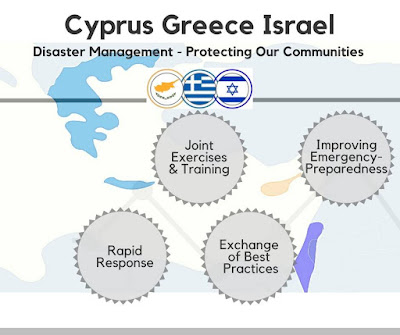 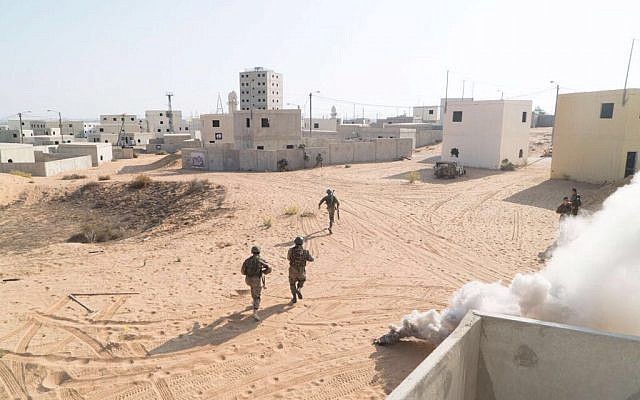 Cypriot, Israeli soldiers train together
Posted by Anon at 01:00